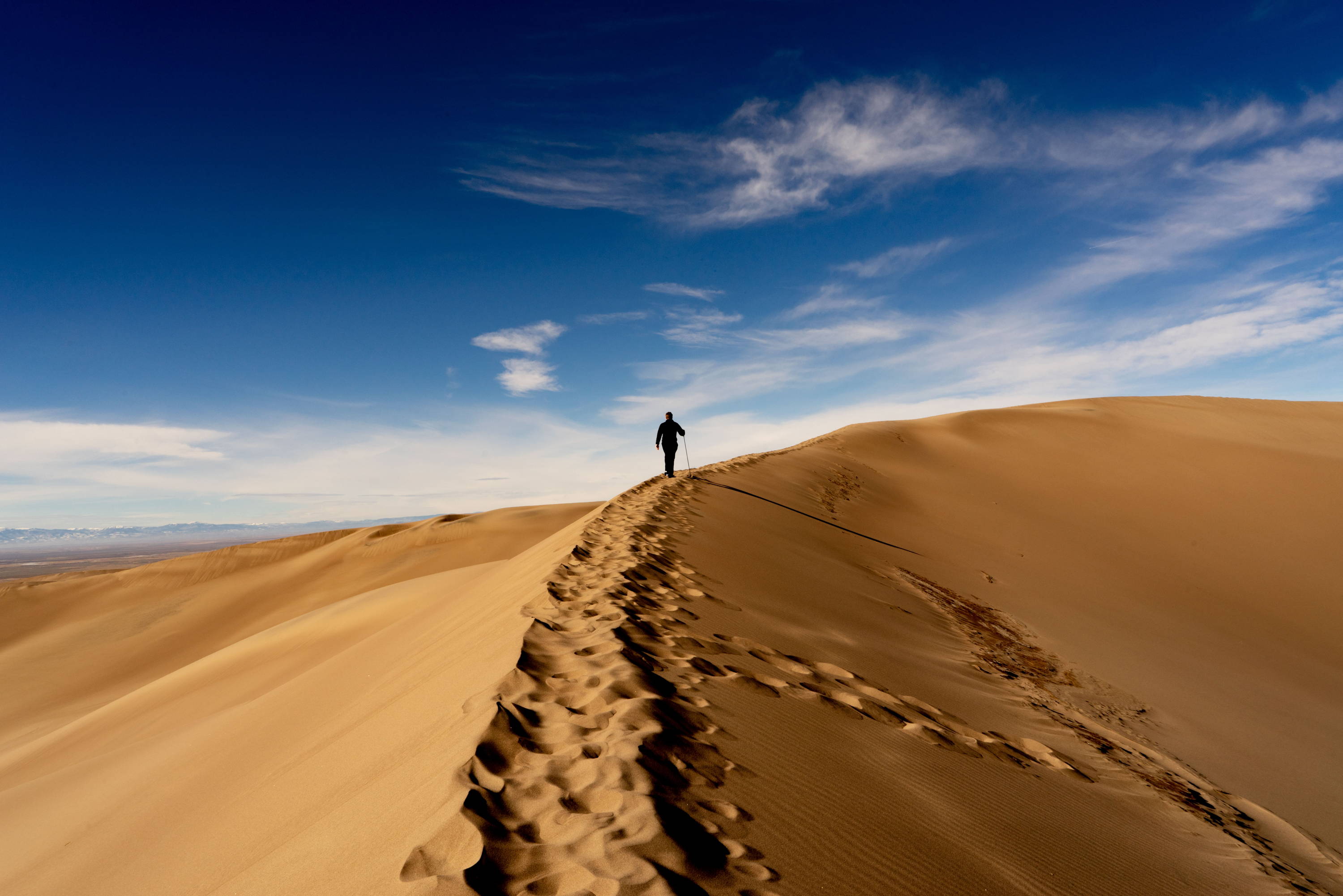 At last count, there were almost 60 national parks across the country. Many, like the Great Smoky Mountains, the Grand Canyon, Yosemite, and Yellowstone should be on everyone's list. But there are a lot of parks that most people don't even know about. This article discusses six of the least visited national parks in the United States. 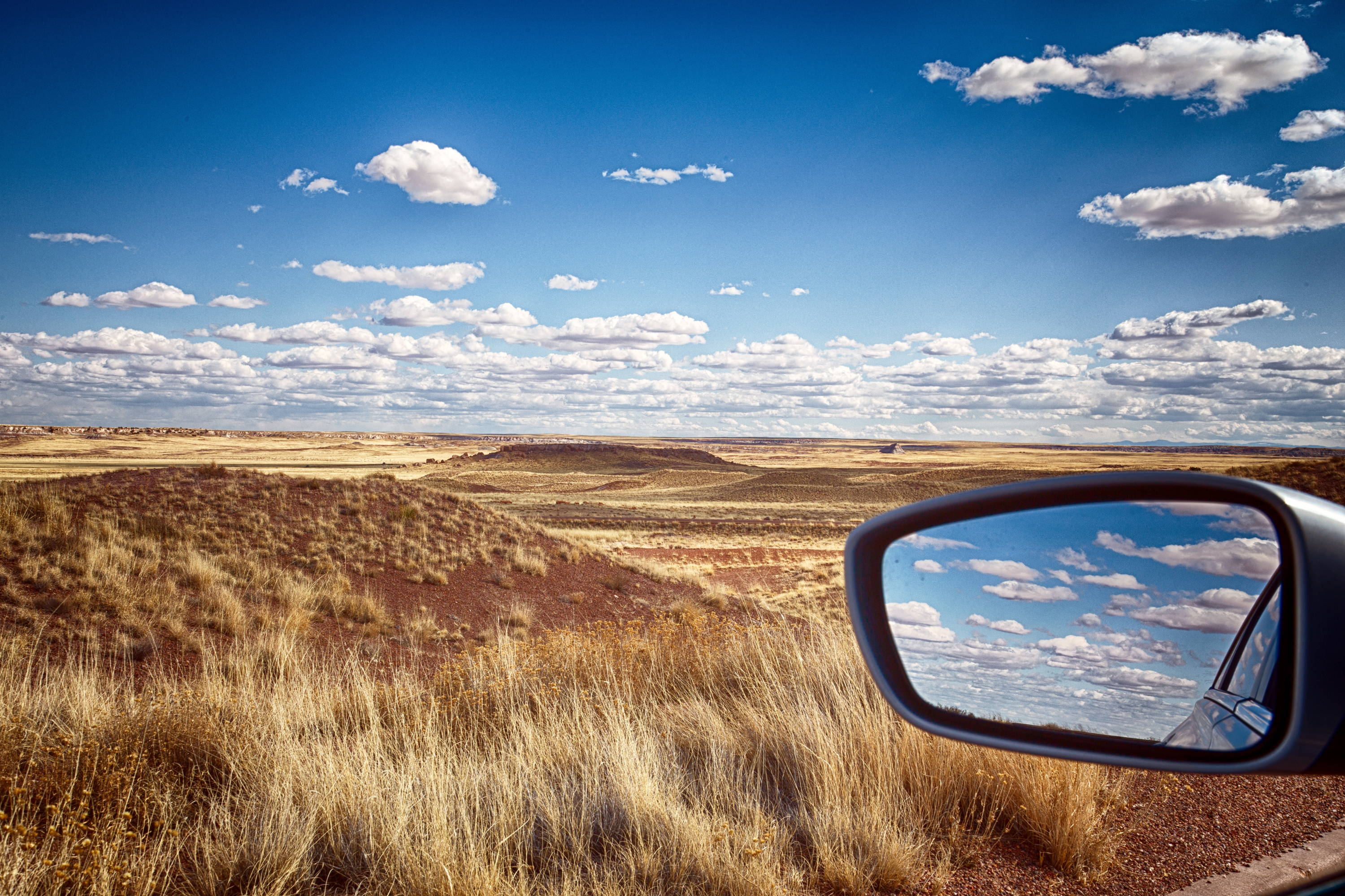 The Petrified Forest National Park is one most people have heard of, but it is still one of the lesser visited parks in the country. Part of the reason may be that it is relatively small compared to some of the others and it is located in the center of some larger parks in Arizona and New Mexico. It is known for the vast quantity of colorful petrified wood that was fossilized over 200 million years ago. The park also has been known to house other fossils and herds of pronghorn sheep which wander the area. 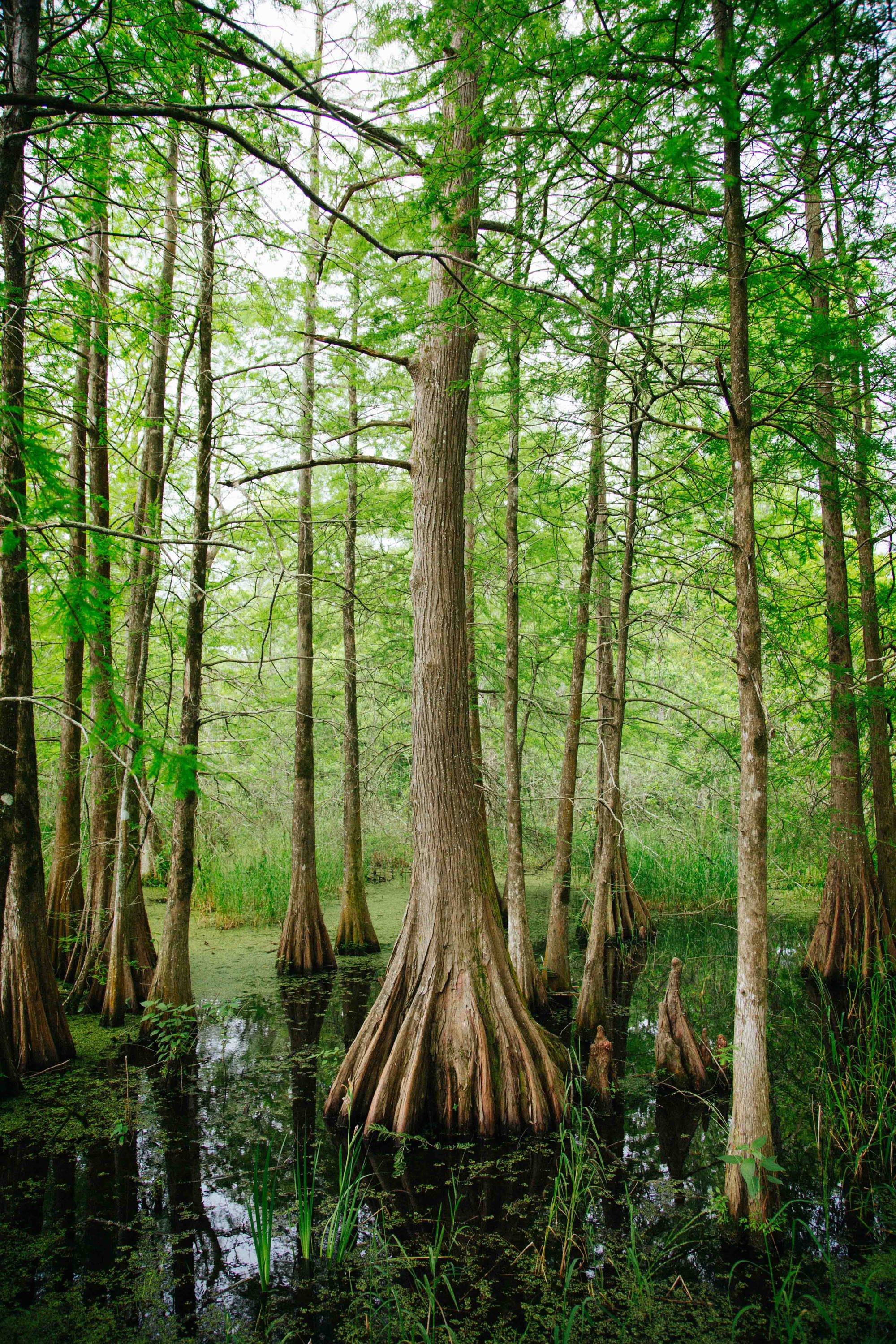 The Congaree National Park in the heartland of South Carolina was almost razed for development in the 1960s, but the Sierra Club lobbied Congress to save it and eventually saw it become a national park in 2003. The park has an eerie look almost like that of the Okefenokee but without as much marshland. The park harbors a massive amount of old-growth hardwoods dating back for hundreds of years. It is also home to many species of wild animals, including feral pigs and bobcats. 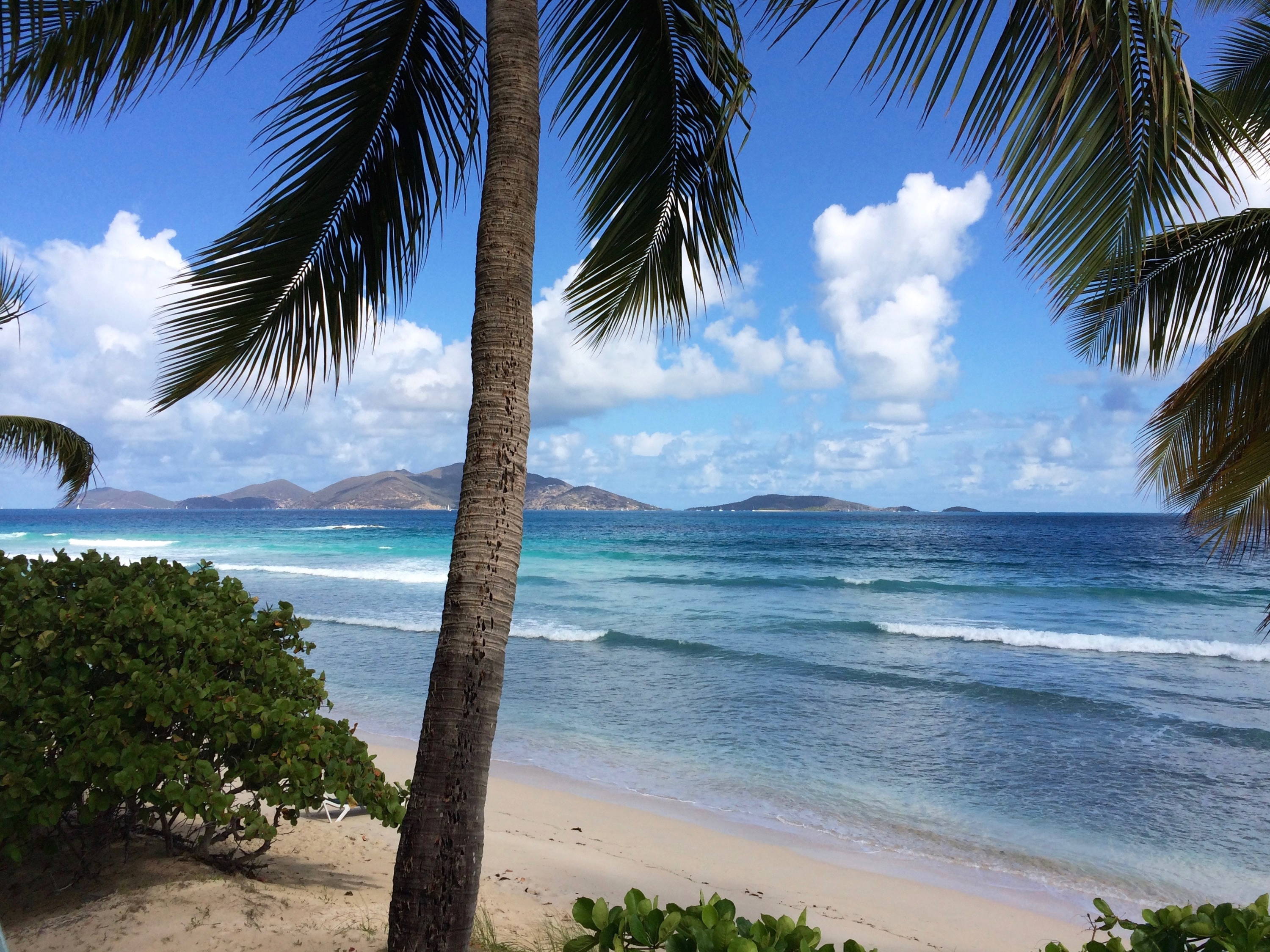 St. Thomas in the U.S. Virgin Islands is host to hundreds of thousands of visitors each year. But its little brother, St. John, about two miles away, not so much. St. John doesn't have the shopping and other tourist attractions that St. Thomas does, but what it does have is a large, protected national park which covers most of the island. The tropical rain forest that covers the island has many miles of hiking trails and the entire park is surrounded by beautiful turquoise waters which offer some of the best snorkeling in the world. Trunk Bay combines the best of both worlds with an underwater snorkeling trail. 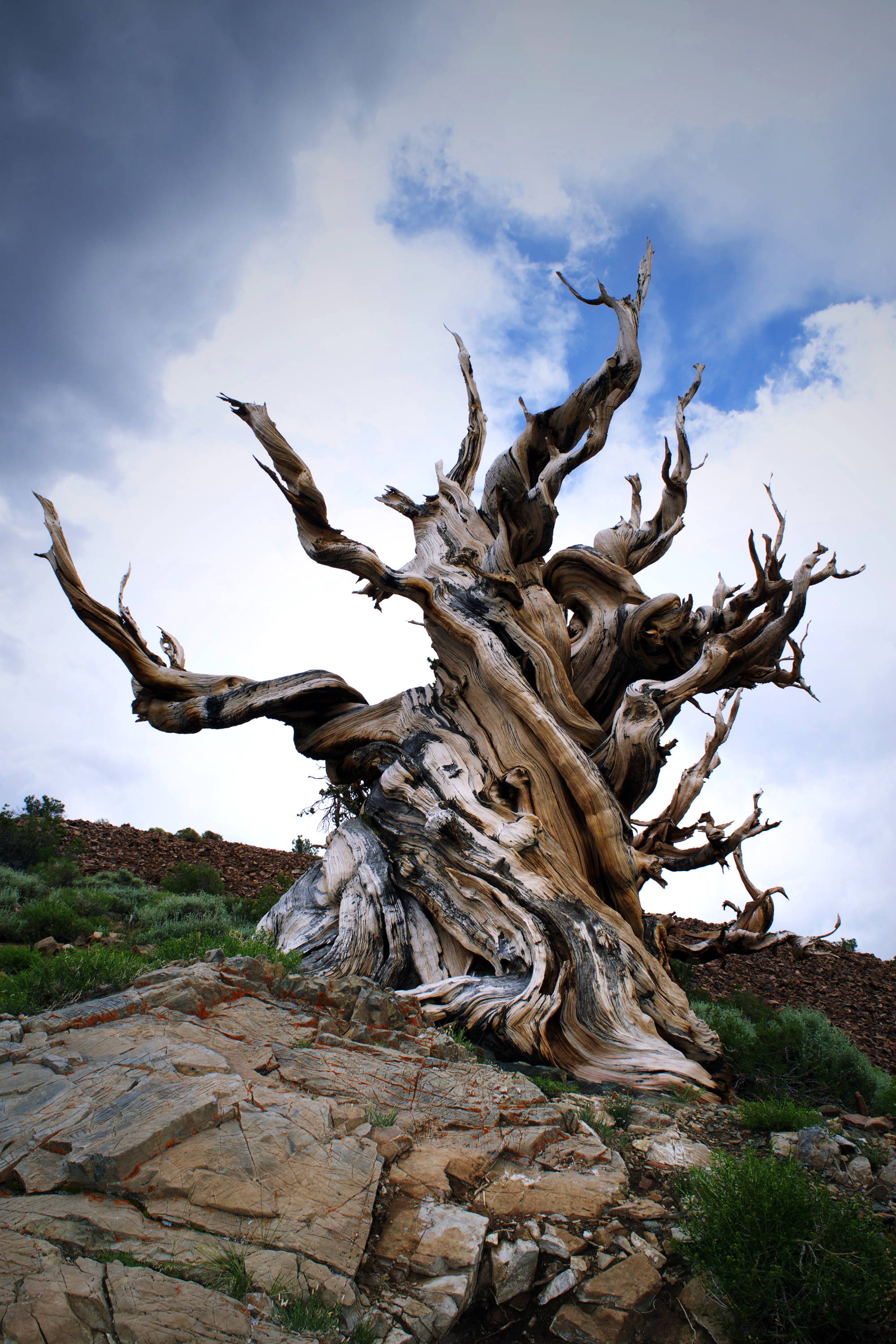 The Great Basin National Park is another tiny park surrounded by many larger ones, but it is only about 300 miles across the gorgeous desert from Las Vegas, close to the Utah border. This park will attract a more active and physically fit crowd, with its network of caves, 13,000-foot mountain, as well as lakes and high desert vistas. The hike up the mountain is on a vigorous 8.6-mile trail, but the views from the top are worth it. On your way up the mountain, you will see specimens of bristlecone pine trees, which are believed to be the oldest living organism on the planet. If heights aren't your thing, then explore Lehman caves far beneath the mountain. 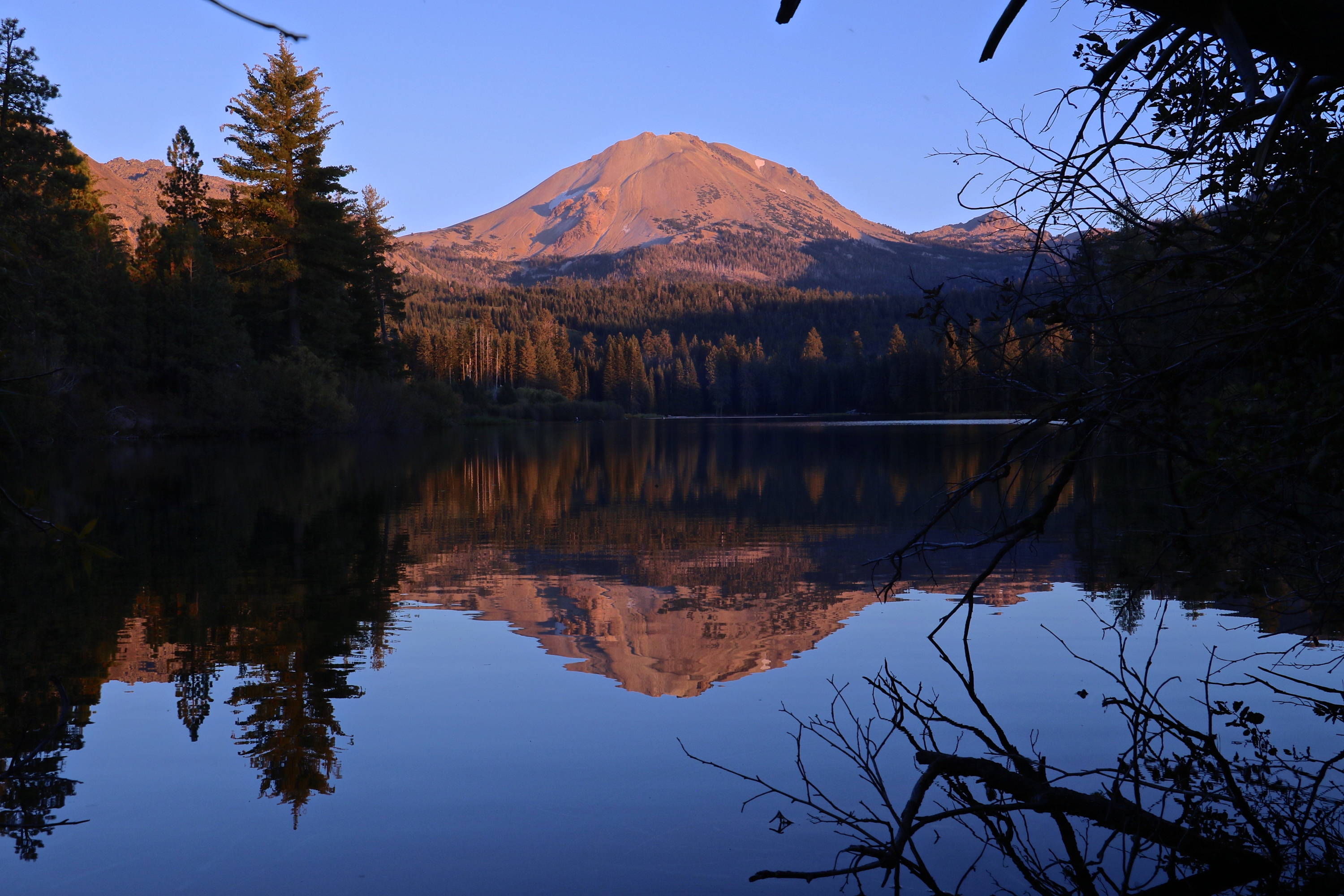 Lassen Volcanic National Park in the far north of California near the Oregon border is more than just a place to see active volcanoes. Don't worry as this one only erupts every few thousand years, and it's only been about a hundred years since the last one. Meanwhile, the steaming hot lakes and volcanic vents are not to be missed. If geology is your thing, then this is your spot. All four types of existing volcanoes can be found in Lassen Park. 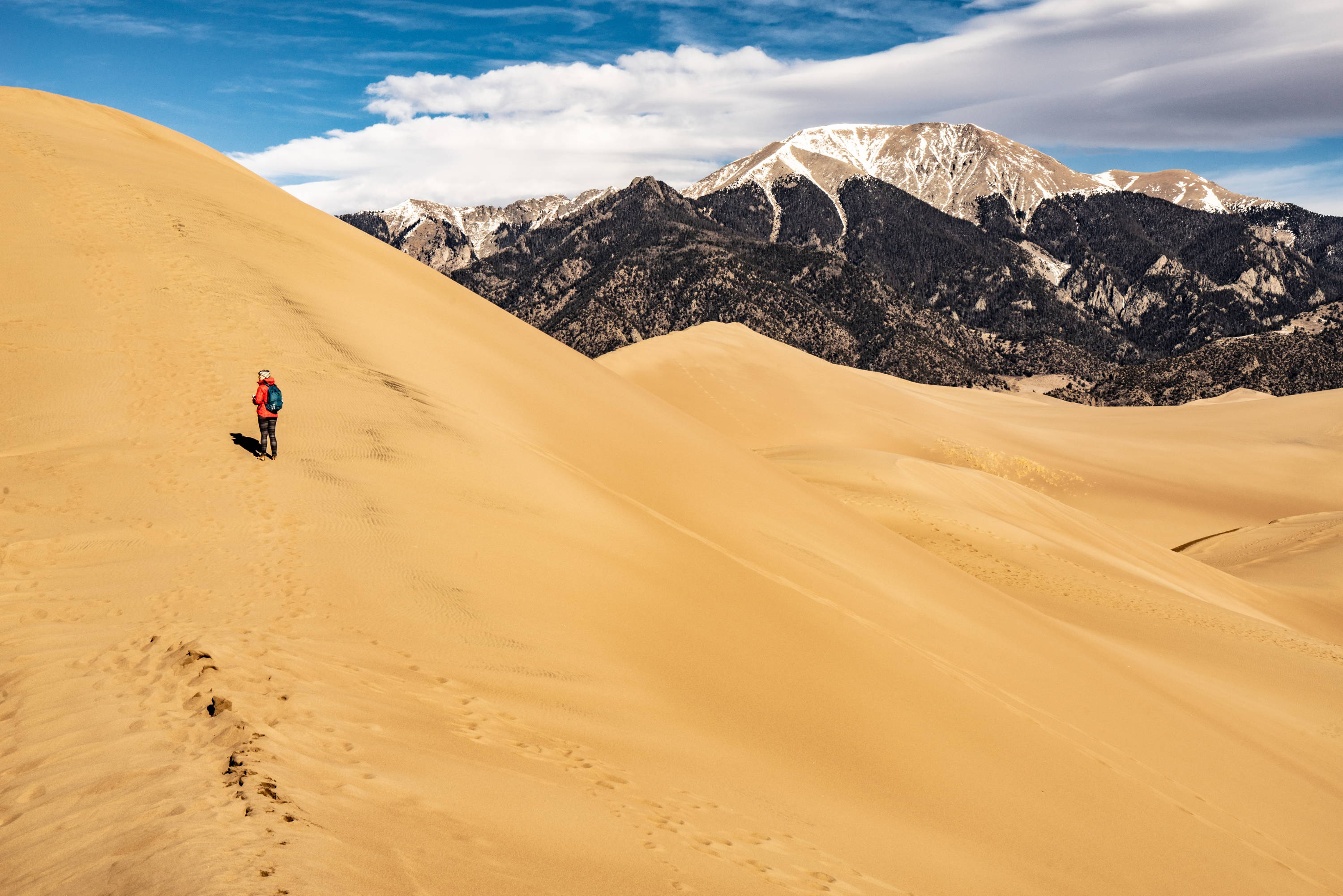 Finally, Great Sand Dunes National Park in Colorado is reminiscent of images you have seen of the Sahara in Africa. Home to the tallest dunes in North America, this park, down near New Mexico, boasts 30 miles of colorful sand dunes. Home to a lake about half a million years ago, these dunes today are great for hiking or sand sledding. 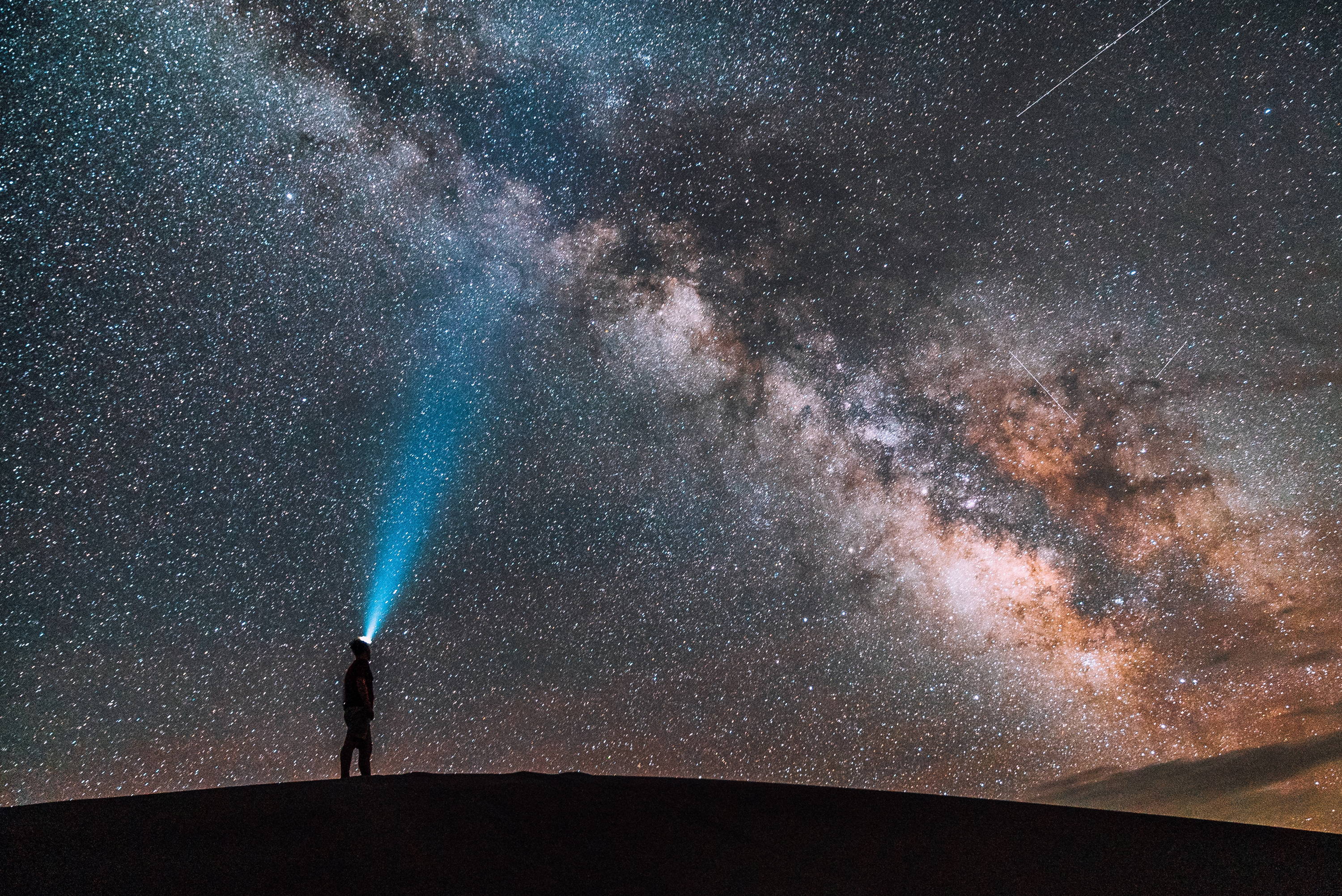 There are a number of other great national parks that are worth a visit but didn't make our list, including:

These hidden gems had ~1.7M visitors combined in 2018 according to the National Park Service (NPS), which is less than half the ~4M who visited Yosemite. Clearly, if you're willing to travel a little off the beaten path, there are plenty of opportunities for outdoor adventure.

And if you haven't been to the Grand Canyon or Yellowstone, they must be on your bucket list. But if you are tired of the crowds in the big national parks, put these on your list for some real adventure. Visit some of the lesser known national parks and get to know areas of the country few get to see.