Best National Parks in California & Beyond 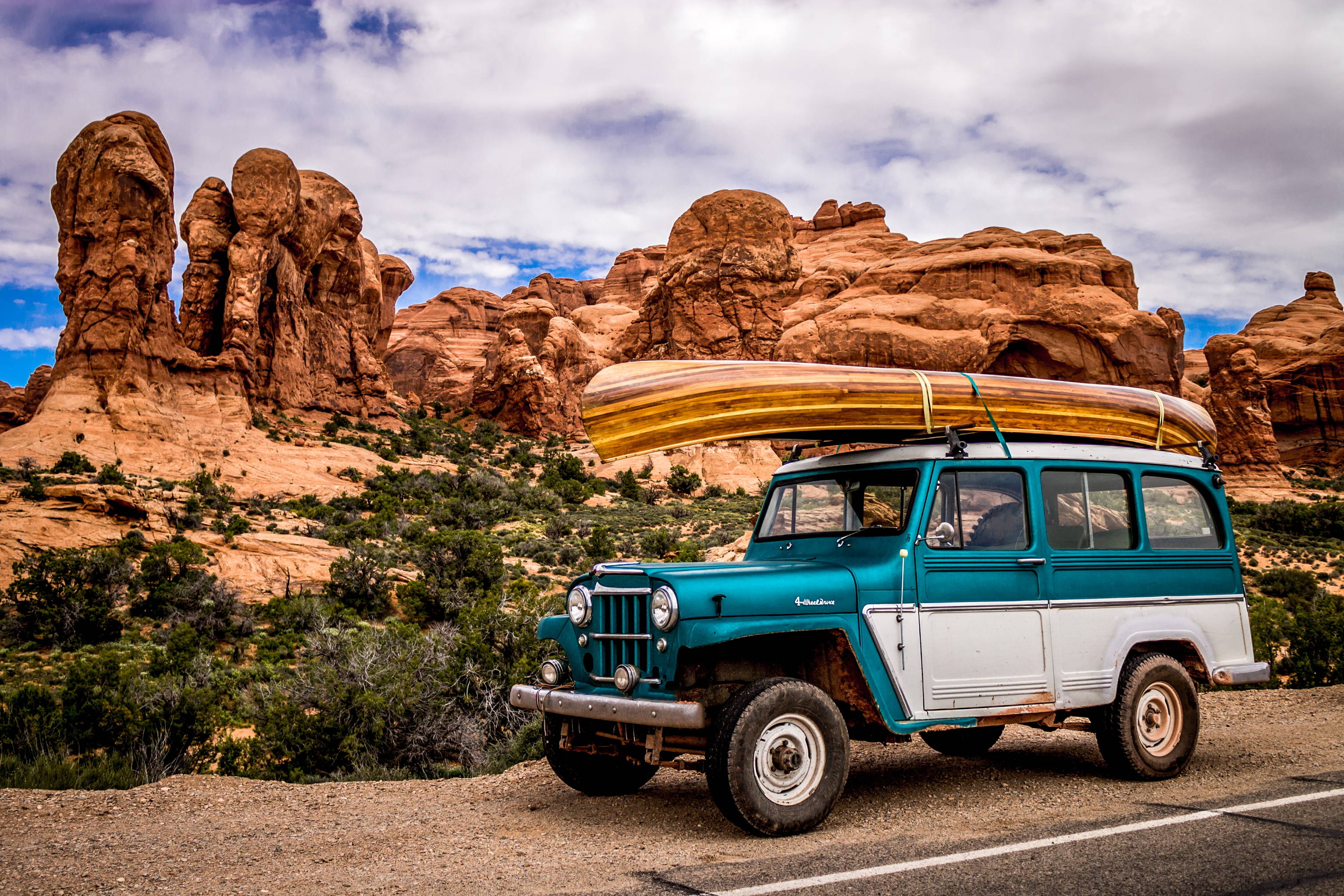 There's so much more to life than urban sprawl and freeways that look like parking lots in modern American life, which is why you should plan a trip to one of the many beautiful natural parks throughout the United States. The western states are home to some of the most iconic, most diverse, and most breathtaking natural parks in the world, and a road trip to one or more of these parks is sure to leave you with lasting memories. Whether you're looking to plan a getaway with your family or just as a solo trip, consider hitting the road to explore some of America's (and perhaps even North America's) greatest natural treasures. 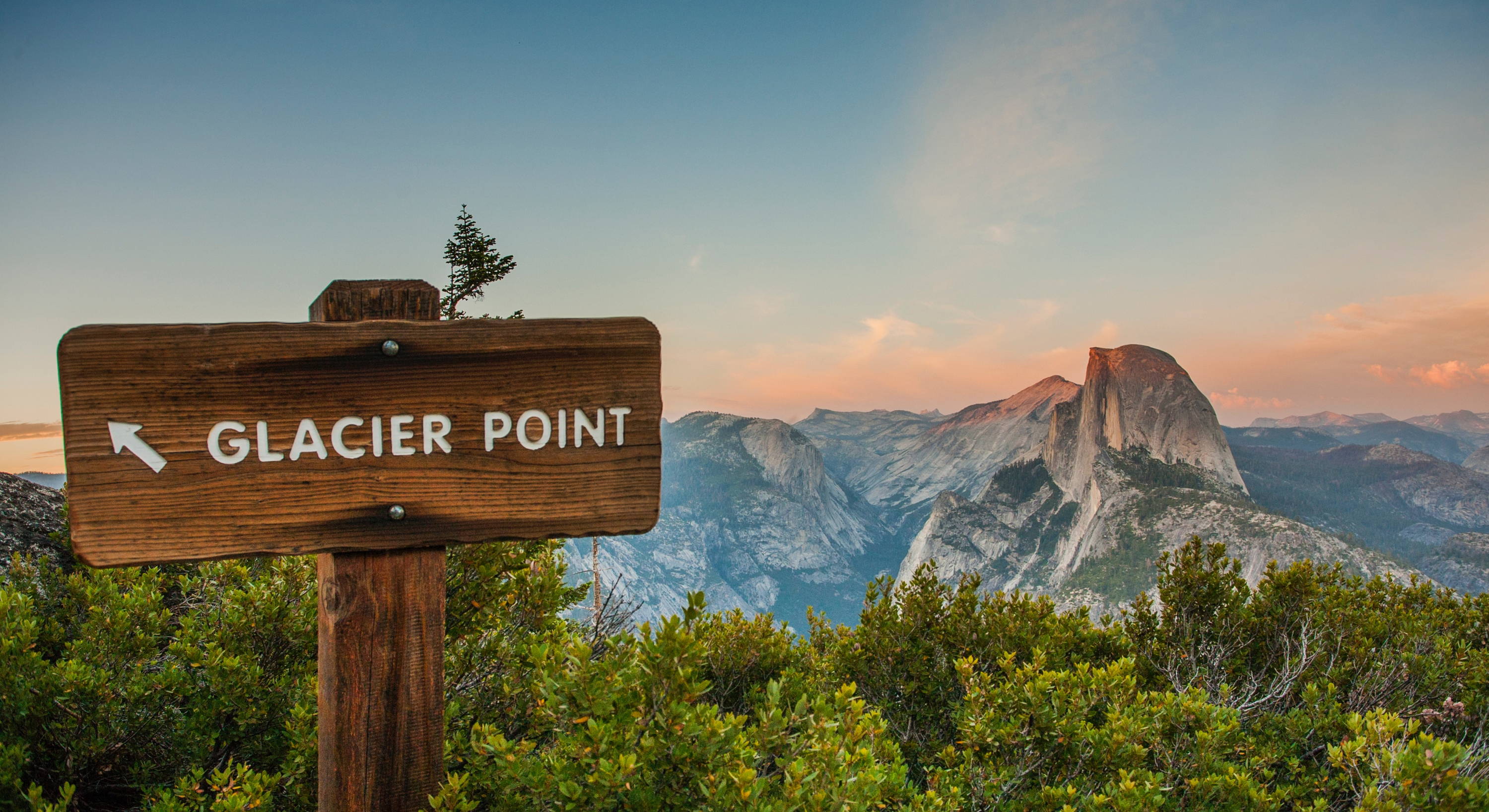 This beloved California gem was one of the world's very first designated wilderness parks, and to this day it attracts visitors from around the globe. Yosemite is home to famous waterfalls and some of the largest trees, giant sequoia trees, as well as the majestic Half Dome, which you can hike if you're willing to brave the steep climb. Yosemite National Park is massive, with nearly 1,200 square miles of picturesque meadows and jaw-dropping rock formations. There's also the John Muir Trail, a 211-mile long-distance trail in the Sierra Nevada, that runs through Yosemite, Kings Canyon, and Sequoia National Parks. 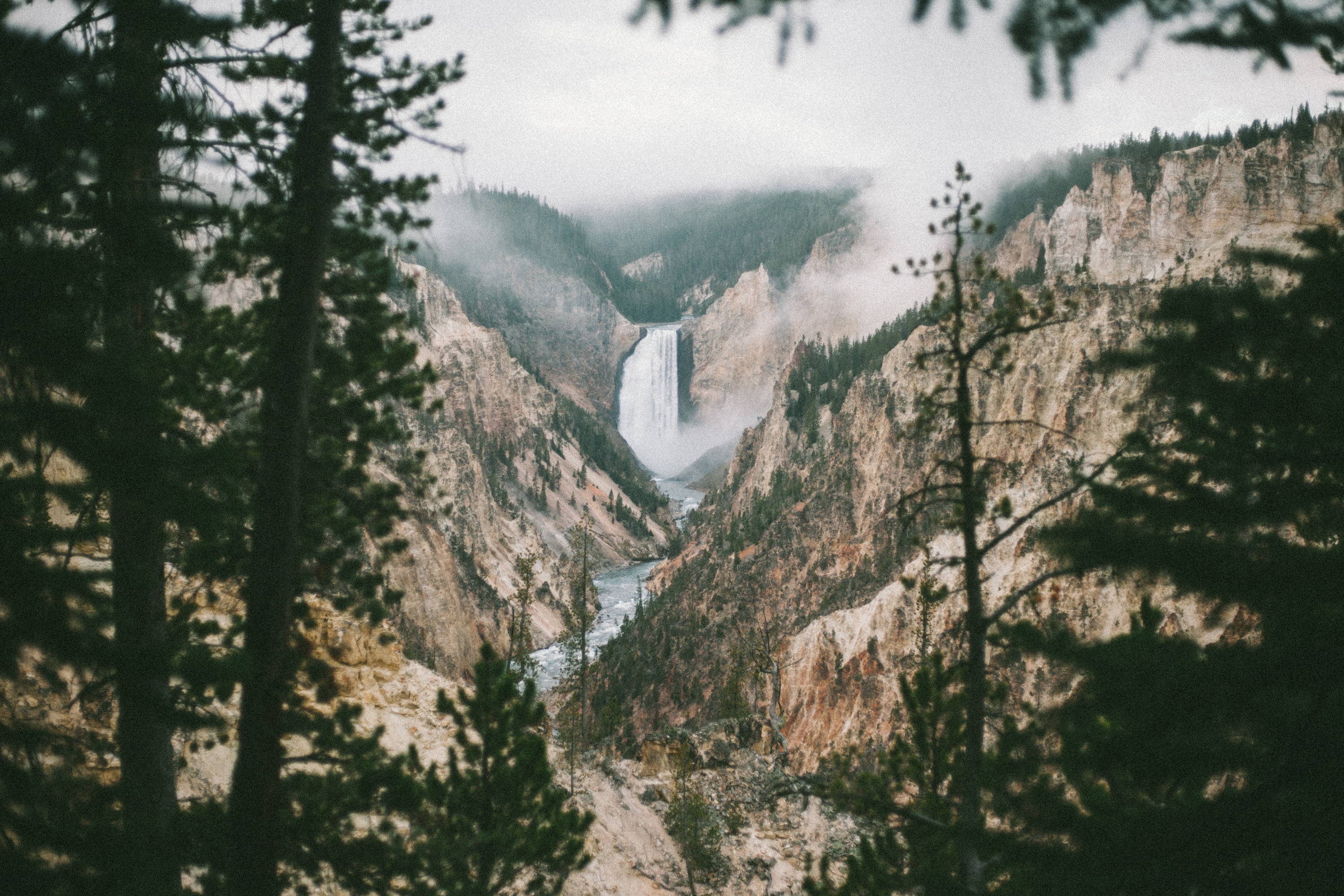 Yellowstone National Park in Wyoming is home to more than 300 geysers, including the iconic Old Faithful. In addition, this unique park features plenty of beautiful hiking trails and bountiful wildlife, which is why Yellowstone continues to draw millions of visitors every year. From lakes and rivers to geysers and calderas, there is no shortage of natural wonders to see in Yellowstone. Once you spend some time exploring this world-famous park, you'll understand just why it became the world's very first national park. 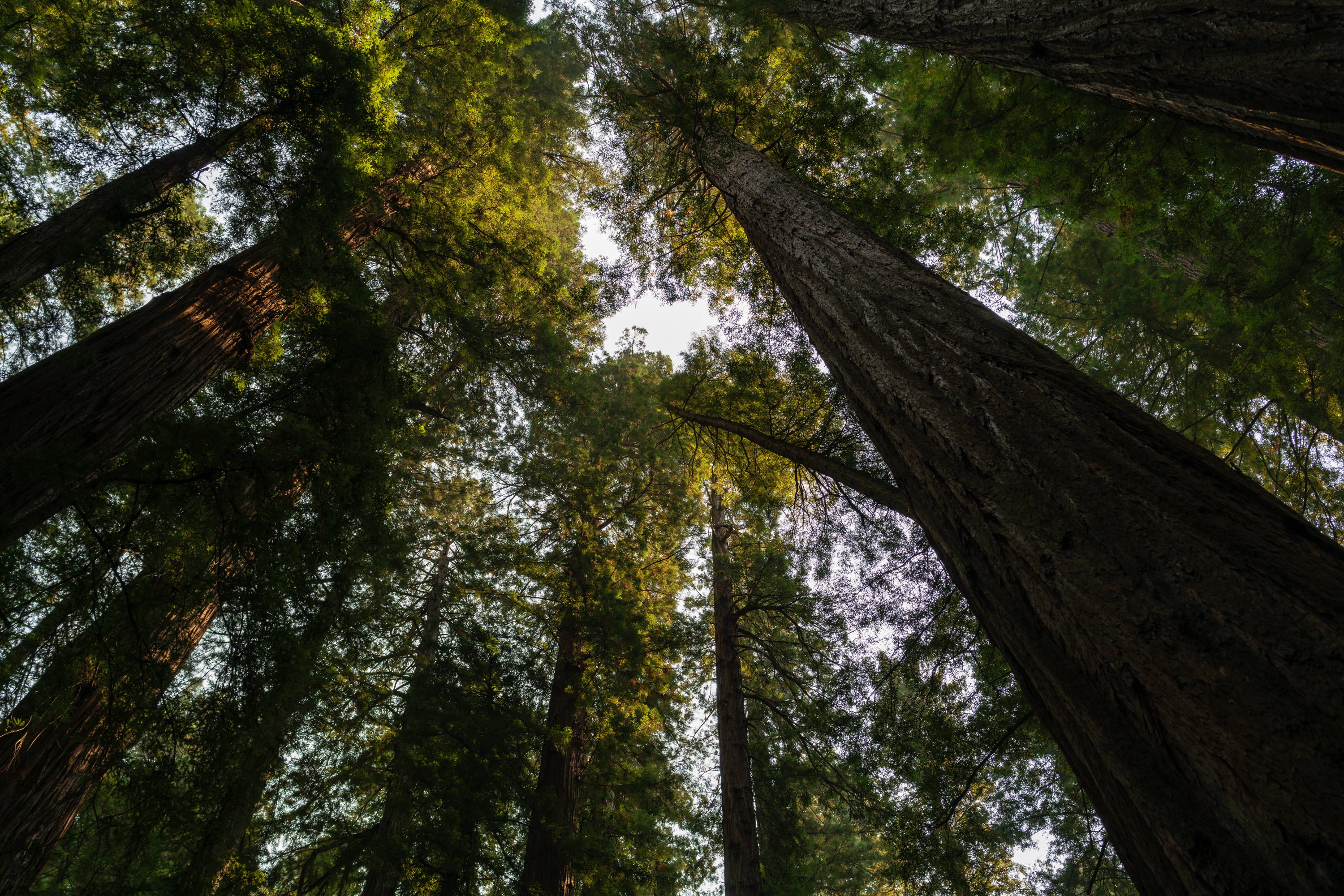 The towering, giant redwood trees of Redwood National Park in California are world-renown, and they'll keep taking your breath away again and again. Some of these colossal trees are almost 2,000 years old, and many are over 350 feet high - some of the world's tallest trees. Redwood National Park offers an abundance of great hikes as well as picturesque drives along the Pacific Ocean. 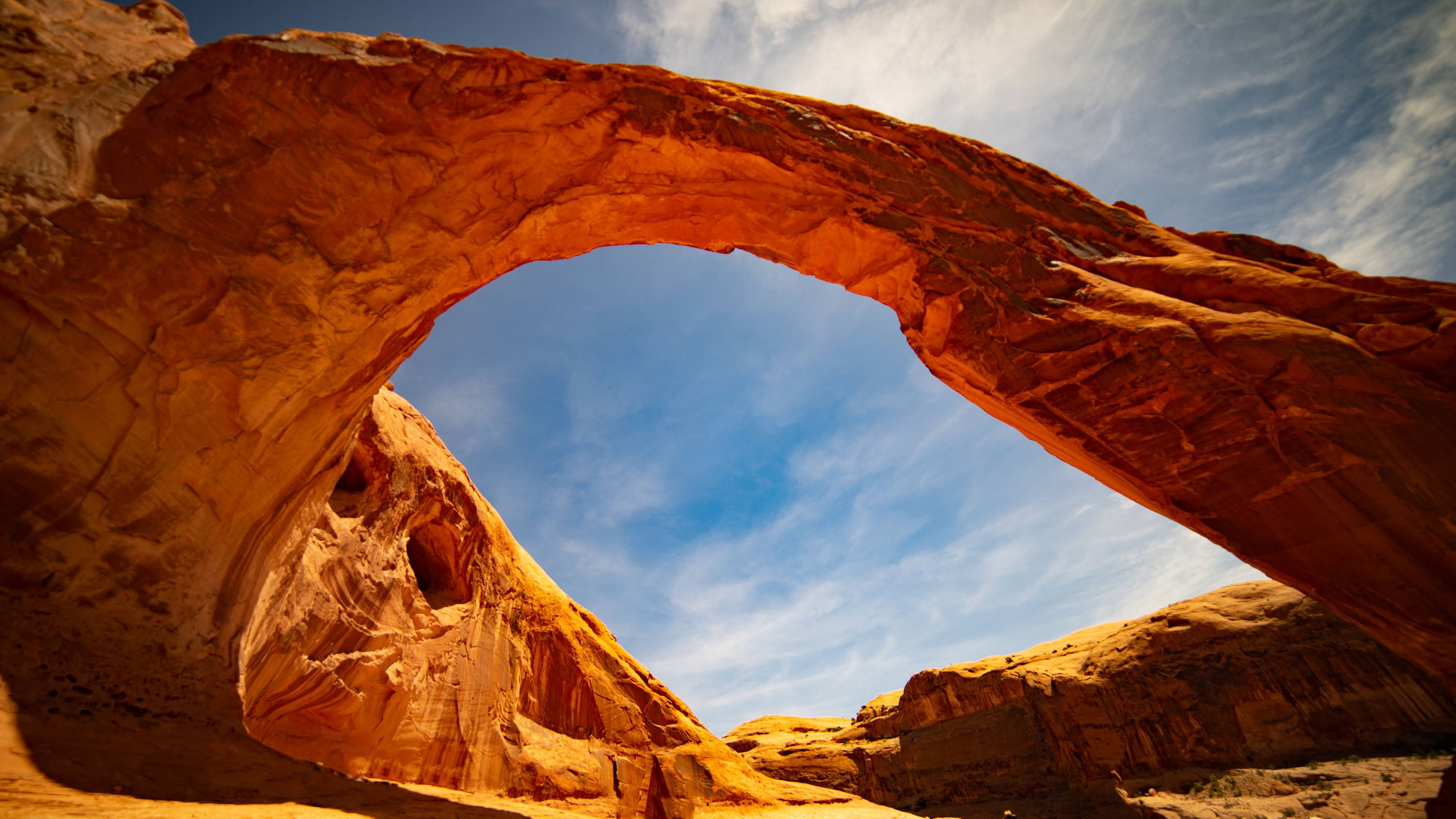 Located in Utah, Arches is one of the most unique and majestic national parks in the world. It's known for its gravity-defying balanced rock formations, its skyscraping pinnacles, and its beautiful natural stone arches - of which there are more than 2,000. Arches' red rock formations will have you in awe from the moment you enter the park, so be sure to take full advantage of your beautiful, one-of-a-kind natural surroundings by going on hikes and witnessing the idyllic sunsets. 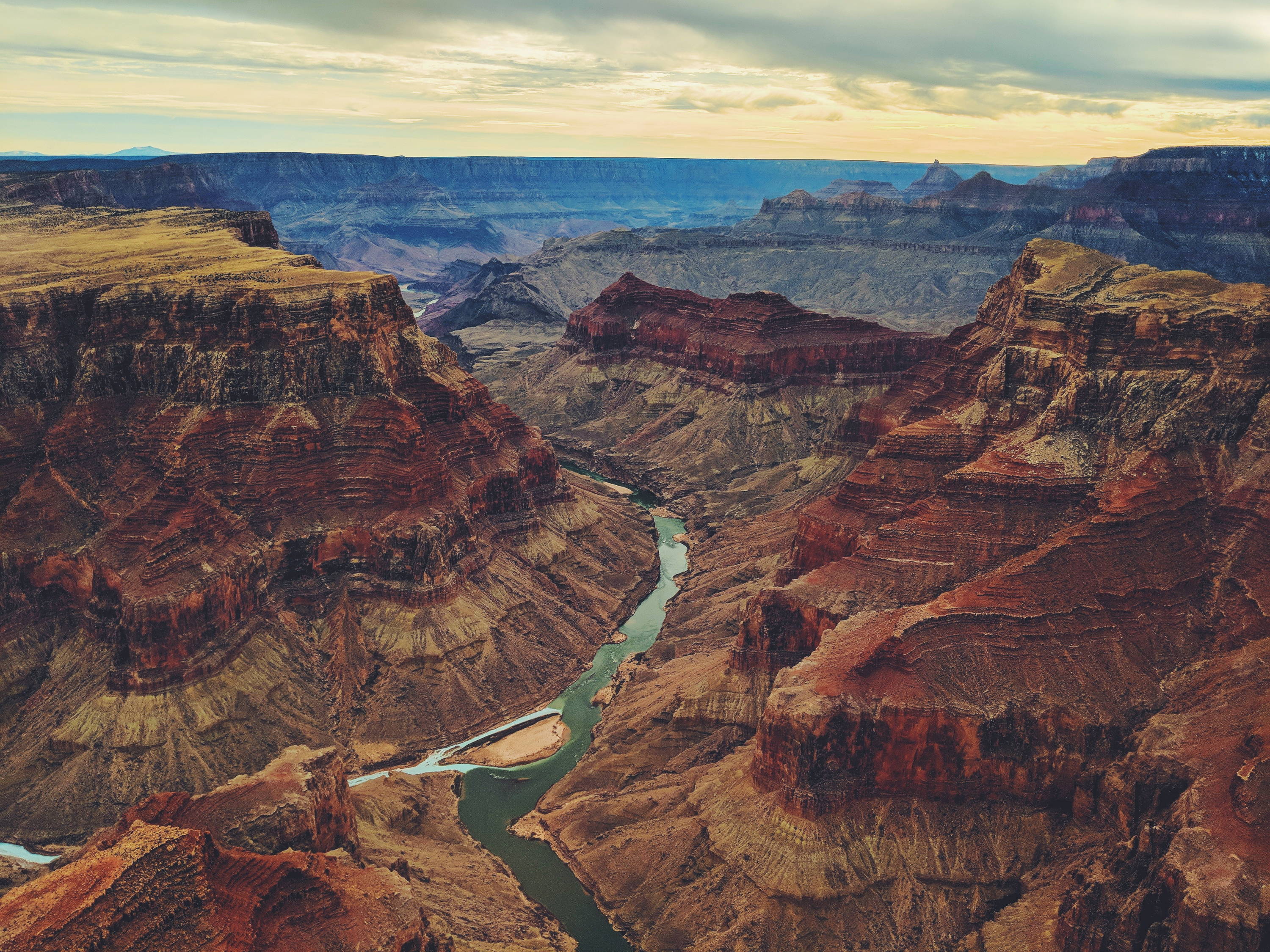 The Grand Canyon is nothing short of iconic, and it should definitely be on every nature lover's bucket list. The Grand Canyon is more than 5,000 feet deep in some parts, and you can venture down to the very bottom for an unforgettable rafting experience on the Colorado River. If that's not your style, you should at least make a quick pit stop at one of the Grand Canyon viewpoints to soak in the scenic vistas. 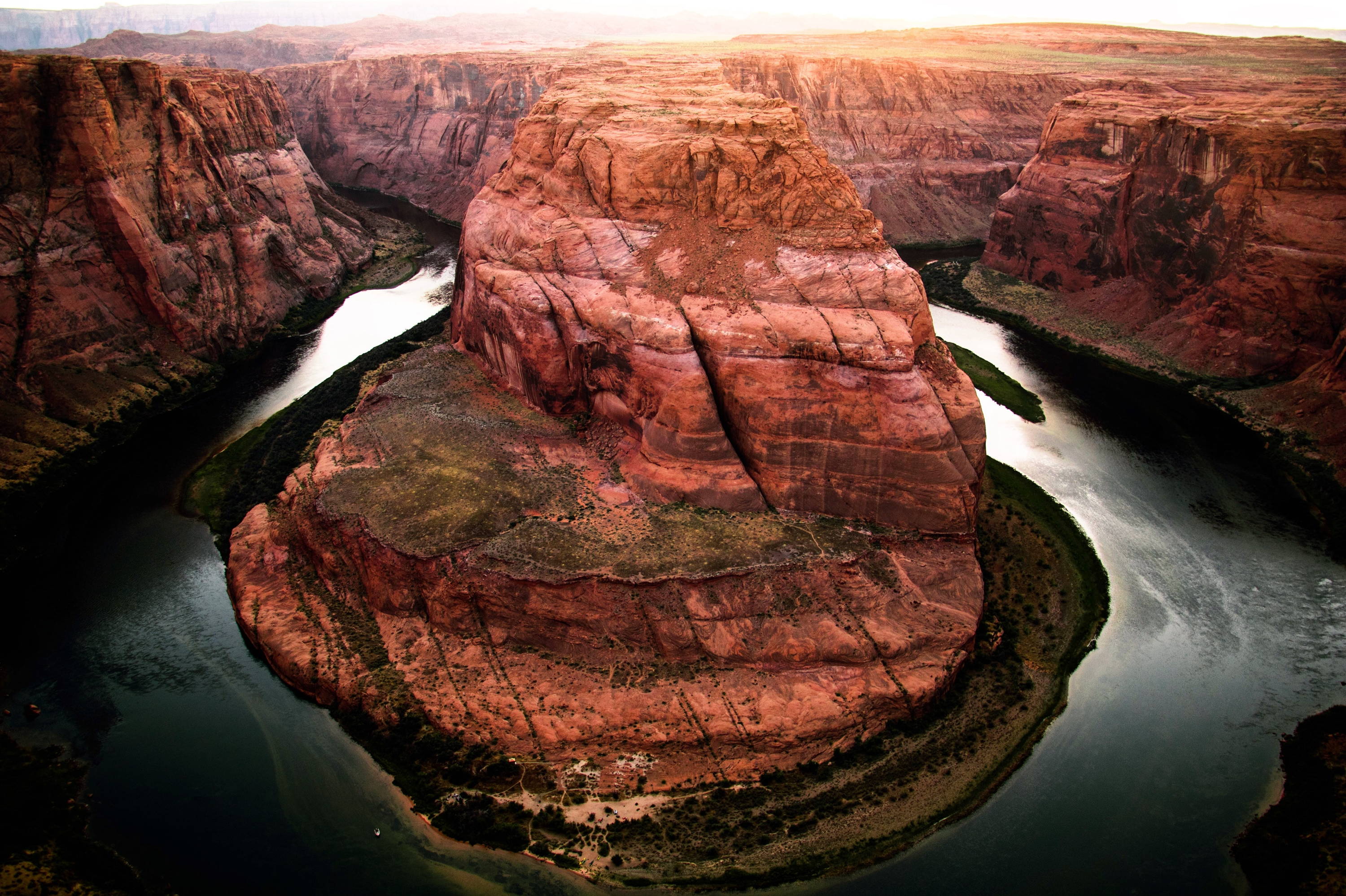 It's clear, whether you reside in San Diego or Los Angeles in southern California or San Francisco in the Bay Area in northern California, or even Nevada and beyond, the National Park Service (NPS) park system has a lot to offer in terms of parks and national historic sites. If you want to immerse yourself in the great outdoors with rock climbing, hot springs, tide pools, or sand dunes and enjoy some of the most breathtaking natural scenery in the West, you should definitely plan a trip to one or more of these national parks. Not only will you leave with great photos, but you'll also leave with incredible memories and a renewed sense of wonder.

6 Epic Things to Do in Colorado: Adventures for a True Nature Enthusiast