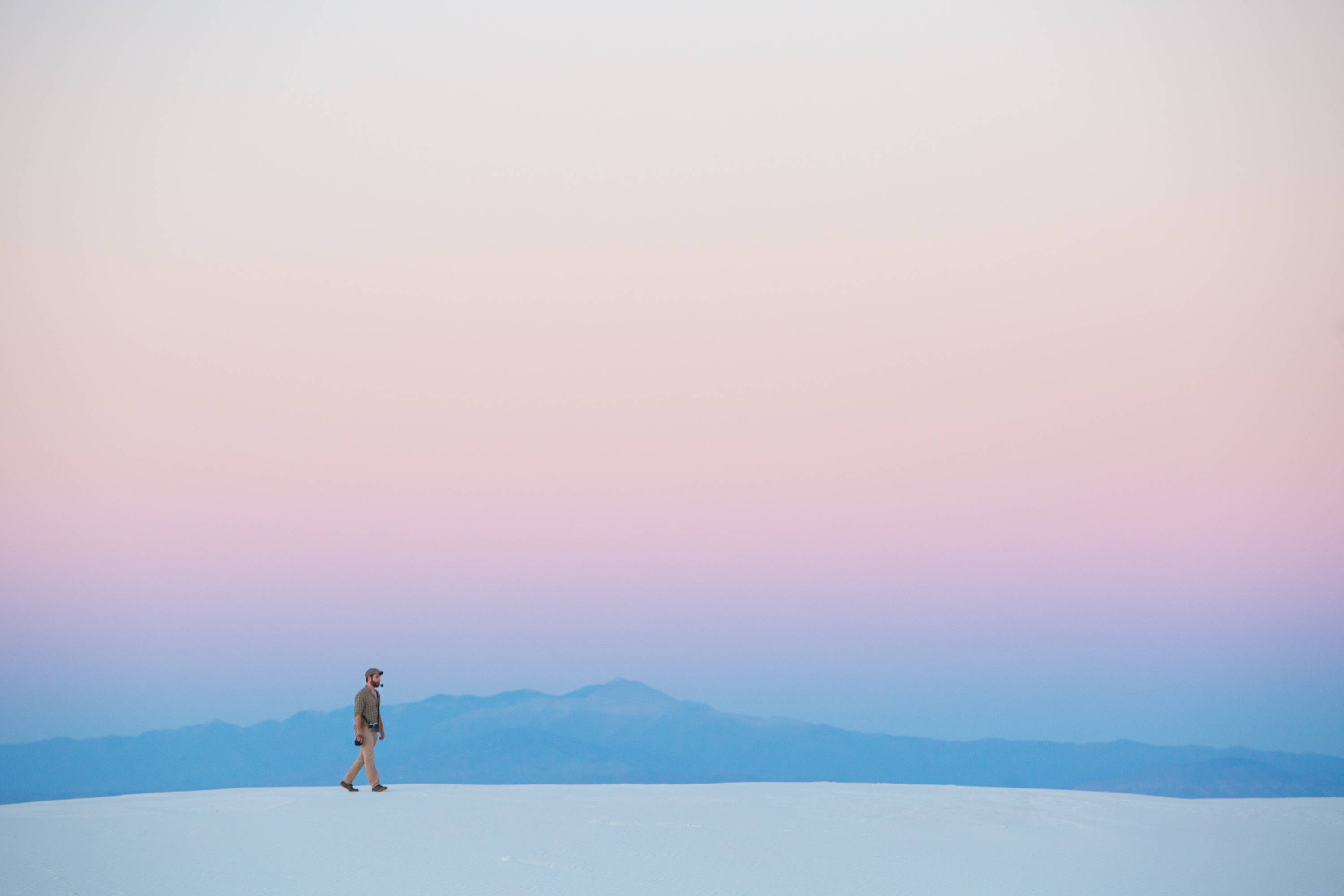 When it comes to New Mexico destinations, many people think of Santa Fe and Taos, and it's true that these northern New Mexico locations grab most of the glory. However, Southern New Mexico's expansive desert landscapes contain a variety of outdoor attractions. If you're ready to explore the lesser-known part of the state, check out these three places. 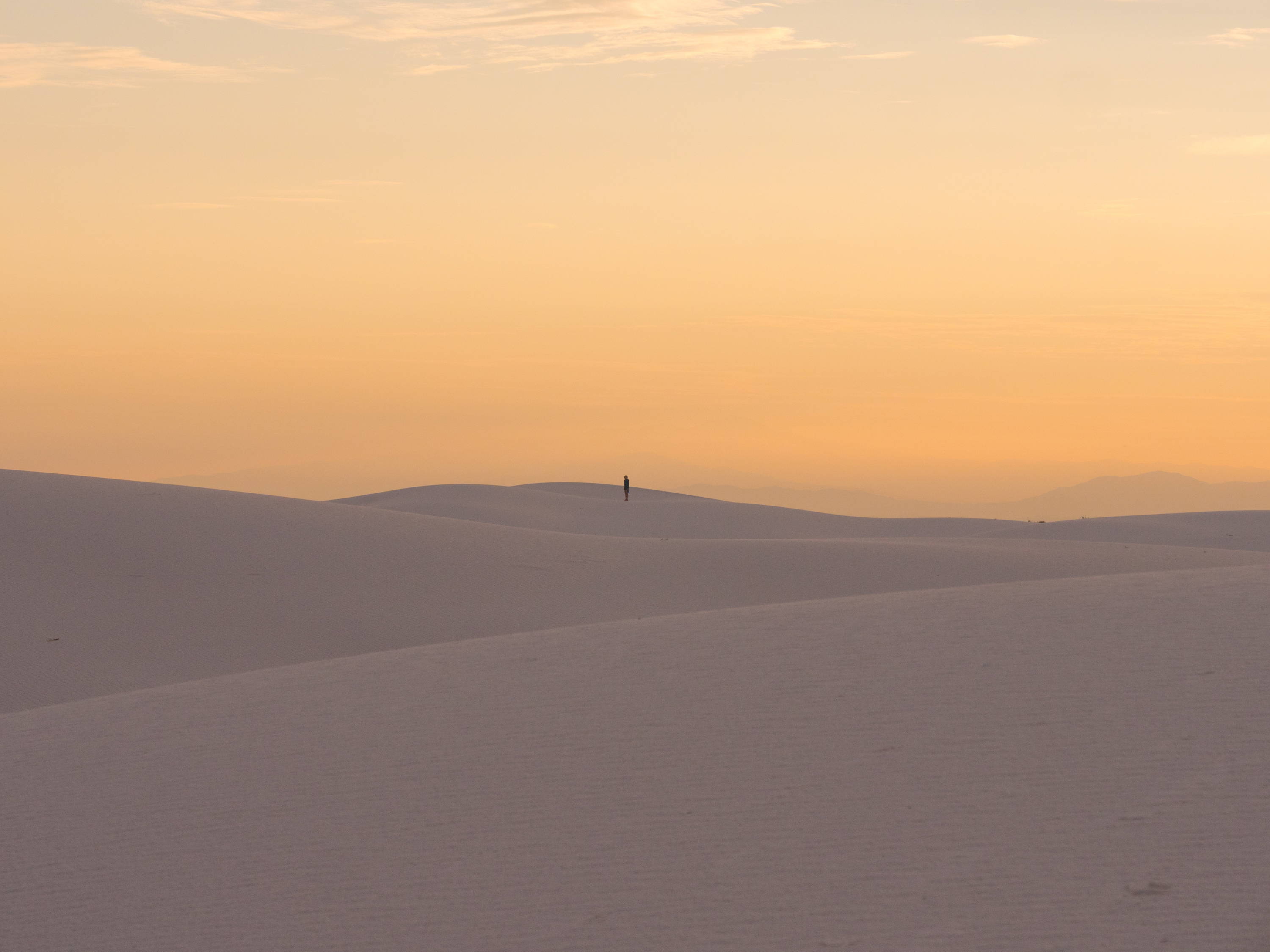 Think of a surreal vista of powder-white sand dunes stretching as far as the eye can see. Now, imagine being there during sunrise or sunset, when the vivid colors of the sky form a striking contrast to the stark landscape of the dunes. At 275 square miles, White Sands National Monument, made of white gypsum sand in the Tularosa Basin, is the world's largest gypsum dune field.

Located northeast of Las Cruces, New Mexico, due east of San Andres National Wildlife Refuge, and slightly souteast of Holloman Air Force Base off of Highway 70, White Sands National Monument preserves the unique white gypsum sand dunes in the area and is one of the natural wonders of the world.

Take a road trip on the 8-mile-long Dunes Drive. For more adventure, get out of the car and hike across the dunes. Visit at night for stargazing. Children (and the young at heart) enjoy sledding down the dunes. There are also ranger-led programs and activities.

Features of the park include:

White Sands is open every day of the year except December 25th. The entrance fee is per adult. Children under the age of 16 can visit White Sands for free. At times, due to weather conditions or missile testing at the nearby White Sands Missile Range, the road leading to the national monument may be temporarily closed. For updated information about closures, check local sources or the park website. The park has no lodging or camping facilities, but there are campgrounds in the local area, as well as accommodation in the town of Alamogordo, which is 15 miles from White Sands. 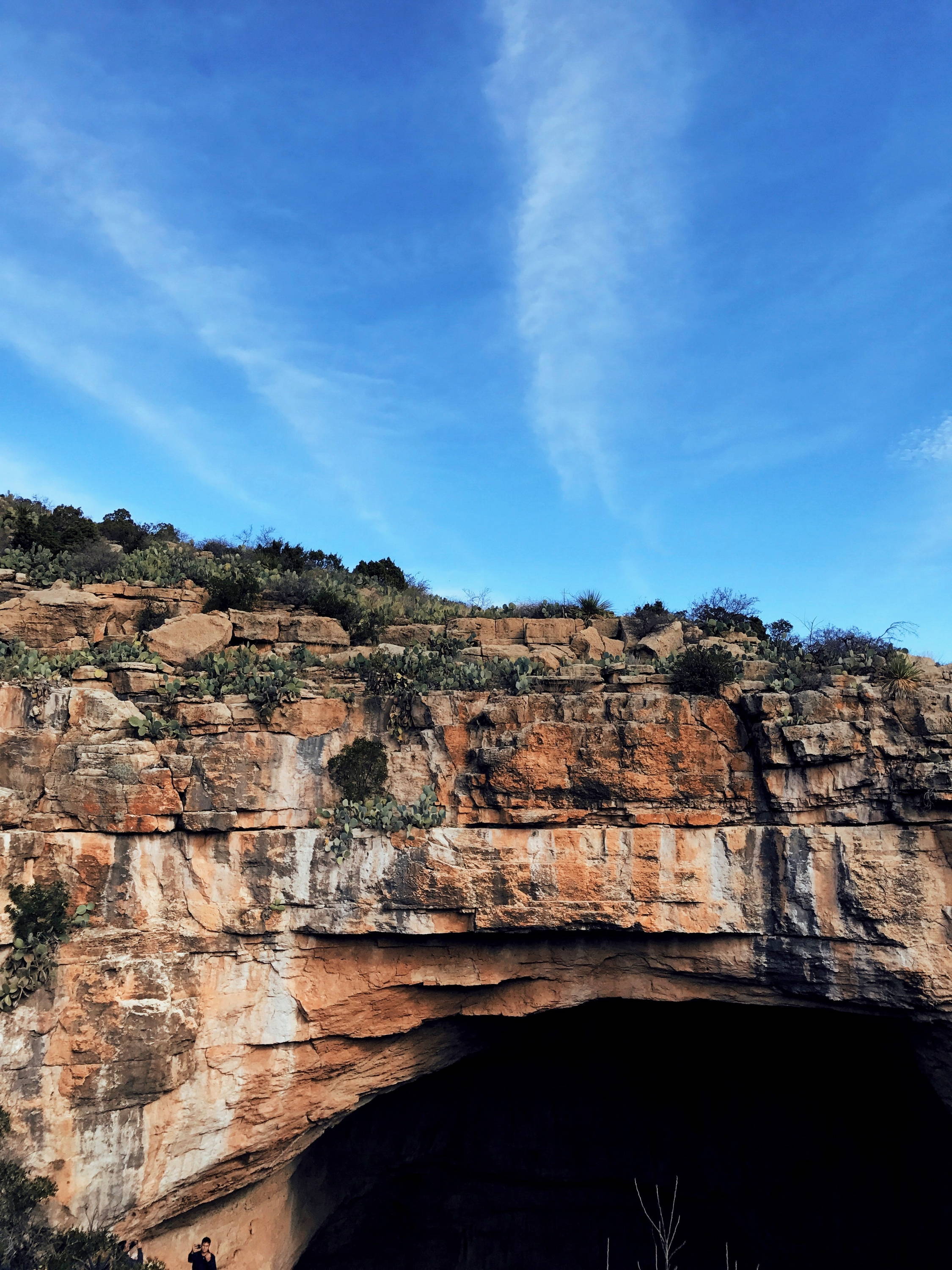 Carlsbad Caverns, the extensive network of caves from which the park takes its name, is one of the largest underground caverns in North America. This american landmark run by the National Park Service is located deep within the Guadalupe Mountains in New Mexico (not California) just north of Guadalupe Mountains National Park and Lonesome Ridge Wilderness Area and is well worth the drive.

Hundreds of thousands of visitors come to the park each year to explore the caves in self-guided or ranger-guided tours. There is much to see above-ground as well. The park, located in the Chihuahuan Desert of southeastern New Mexico, is home to unique flora and fauna, and a large population of bats (including Mexican and Brazilian free-tailed bats). In the summer, visitors can watch masses of bats perform their dramatic nightly flight out of the cave. Other park activities include hiking and camping.

The park entrance is in White's City and travels along New Mexico Route 7 until it reaches the park visitor center.

The amphitheater is near the natural entrance trail, which is the cave entrance that flows down into the earth, and is where bat flight viewings are held at sunset from Memorial Day through mid-October. There's also a morning viewing to witness the return of bats to the cave at pre-dawn. The bat flight program is led by park rangers and is one of the signature experiences of the park.

Below ground, the limestone cave has many unique rock formations and underground chambers, including:

Carlsbad Caverns National Park is about 25 miles from Carlsbad, New Mexico. The nearest large city is El Paso, Texas, which is 145 miles away. The park is open year-round, except for New Year's Day, Christmas and Thanksgiving. Although the park has no campgrounds, backcountry camping is allowed. There are campgrounds and hotels in the nearby towns of Carlsbad and Whites City. For specific information about operating hours and fees, visit the park website. Visitors are advised to reserve guided tours in advance. 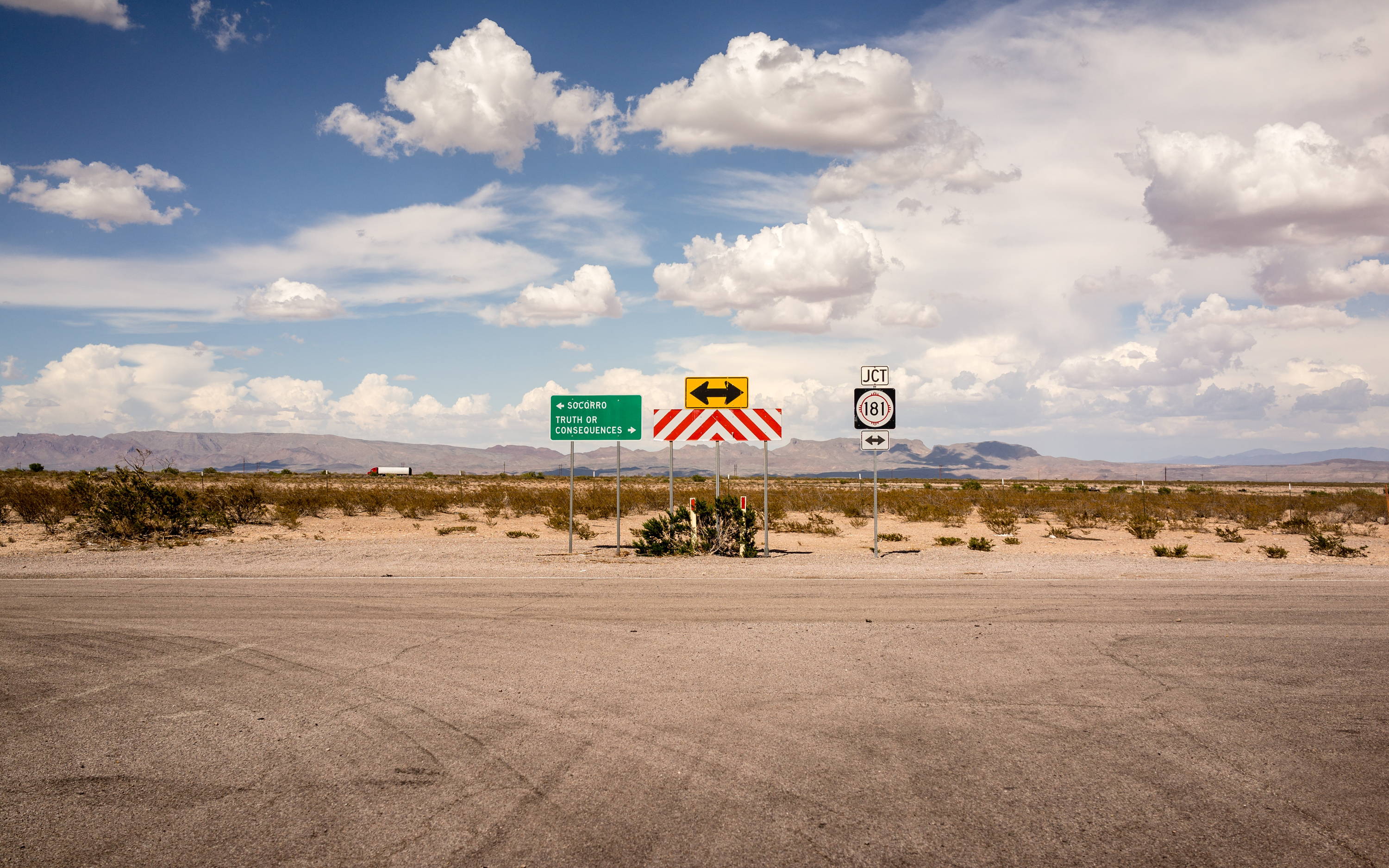 If you're driving through the parched landscape of southern New Mexico, the bright blue water of Elephant Butte Lake, a man-reservoir, comes as a welcome sight. Elephant Butte Lake State Park is a popular place for visitors and area residents for boating, fishing, swimming, camping, and hiking. The area got its name from a local butte which is said to look like an elephant. You might have to use your imagination to see the similarity.

Elephant Butte State Park is open every day of the year. New Mexico state parks charge a day-use fee per vehicle. Camping fees vary per day depending on whether you're reserving a primitive campsite or a fully developed campground with RV hook-ups. For other lodging choices, there are several hotels in the town of Truth or Consequences, which is about 5 miles south of the park. Visitors to southern New Mexico should pay attention to local weather conditions, as this area experiences extreme summer weather, with temperatures regularly reaching 100 degrees or higher. Dehydration and heat stroke are real dangers, and visitors should take all precautions to avoid these things. Some roads might become icy in the winter. 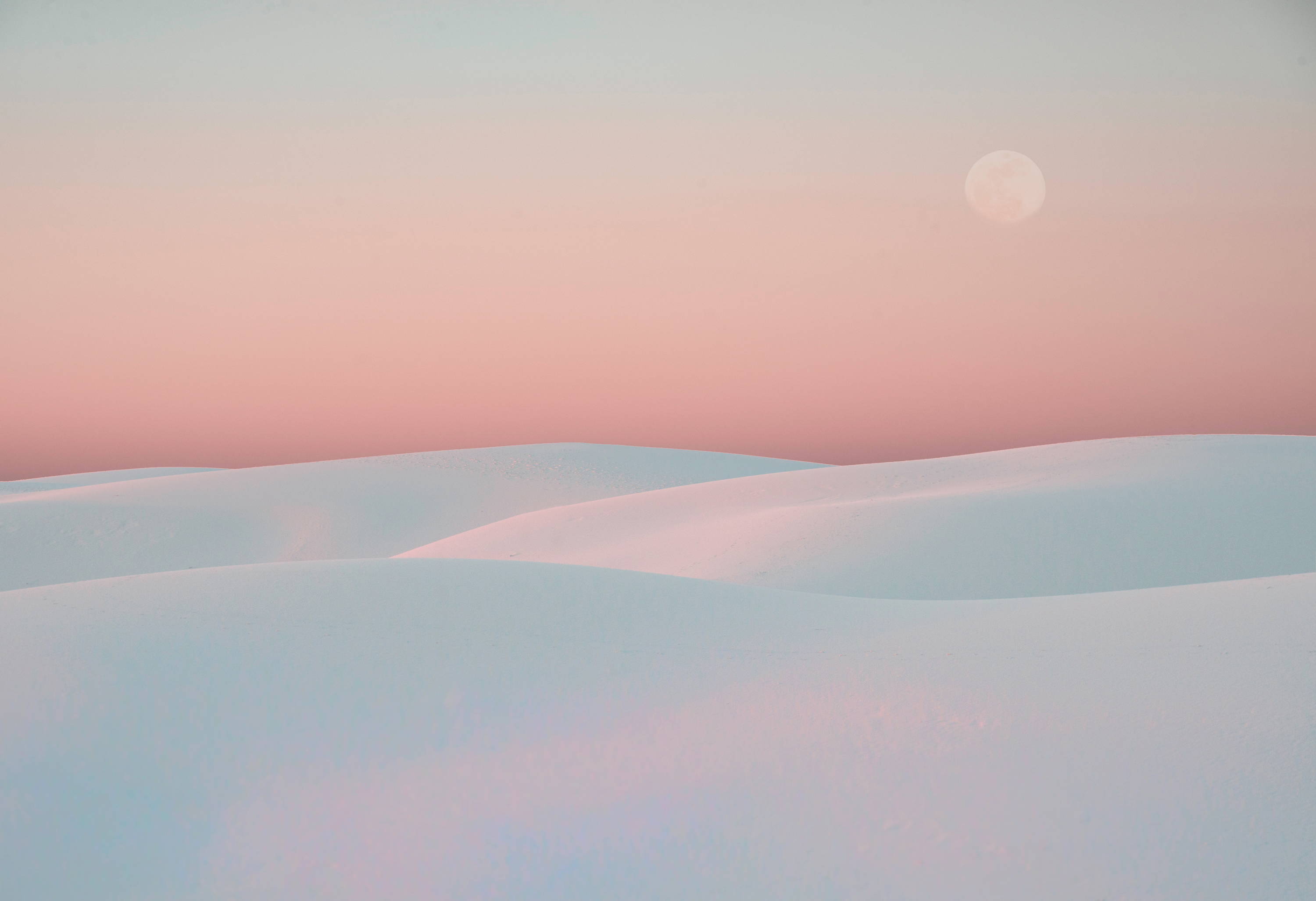 The nearest major airport that serves southern New Mexico is the El Paso International Airport, which receives domestic and international flights from many carriers. Because of their remoteness and the distances to these locales, public transportation options are minimal. The best way to explore the area is by car. New Mexico is the fifth-largest state by area in the United States. Distances between towns and attractions are often vast. Be sure to budget adequate time for travel so that you'll have enough time to enjoy the places you'll be visiting.