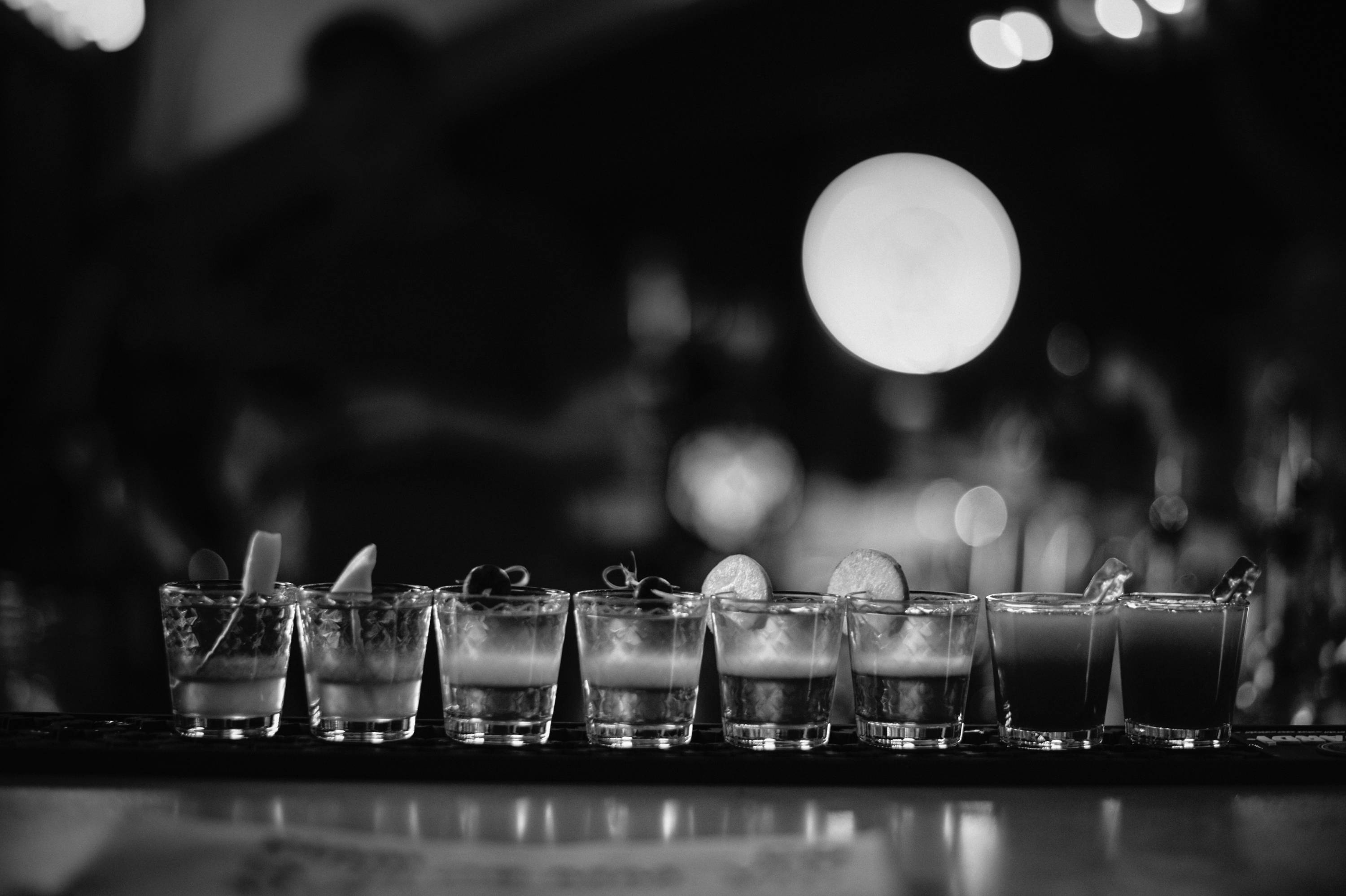 What is in a green tea shot?

This delicious drink is made of high-quality Jameson Irish Whiskey, peach schnapps, sour mix, lemon lime soda and, despite what the name suggests, contains no actual organic green tea.

That's right: there is no green tea in a green tea shot.

Still interested in learning more about this incredible drink? Read on.

Watch this video on how to make a green tea shot!

What is a green tea shot?

A Jameson green tea shot is a delicious alcoholic drink (with zero health benefits - at least, that we're aware of!) made with high-quality Irish whiskey that contains no actual green tea.

This shot is not the healthiest drink as it contains no Yerba Mate or amino acids and it won't help boost antioxidants to reduce oxidative stress.

It also shouldn't be confused with Jello shots or matcha shots (with matcha powder) and it won't help with weight loss or improve your overall health.

What is in a green tea shot and what do you need to make it?

Jameson Whiskey is the most popular whiskey in Ireland. Unlike Scotch whisky, it is triple distilled and not peat-smoked. The company was founded in 1780 by John Jameson & Co., which claims to be one of the oldest companies on earth still trading under its original name - surviving both world wars and a global recession with equal measure. It has been owned by multinational liquor conglomerate Diageo since 1997 when they purchased what remained of Guinness (which had taken over the company in 1986) for £180 million to form their Irish Distillers subsidiary. Jameson continues to produce some of their best selling whiskies at Midleton, County Cork where many distillery employees have worked there for generations.

A peach schnapps is an alcoholic drink that typically has a base of vodka, neutral spirit or brandy and peaches. It can be sweetened with sugar syrup, fruit juice (typically orange) or artificial sweetener to make it more palatable for those who do not like the taste of alcohol; however this also increases its potential as a mixer cocktail ingredient. The term "schnapps" is often used interchangeably with other terms such as liqueur and spirits but strictly speaking refers only to distilled beverages flavored by fruits, herbs or spices containing at least 15% ABV in strength. Schnaps are traditionally drunk neat from shot glasses out of tradition rather than necessity because they have relatively low levels of alcohol content compared to wines and beers.

A sour mix is a simple cocktail sauce that includes water, lemon juice or lime juice, and sugar. It is typically used to make cocktails such as the Margarita but can also be added to drinks like cranberry juice iced tea for flavor.

A lemonade or sprite is an acid drink typically made from water, sugar and natural flavoring. The following ingredients are used to make a lemonade: cold water (or tap water) freshly squeezed lemons, optionally sugar and sweetener of some sort such as honey or syrup. In the United States it is traditionally served in either tall glasses with ice cubes, terra-cotta goblets or fancy tumblers filled with ice.

A shot glass is a small stemmed, usually tapered vessel (glass or metal) used to hold liquor. Shot glasses are often associated with drinking games such as the popular game of "shotgunning."

A cocktail shaker is a device used to mix drinks, containing two cups and one or more metal pieces. The bottom cup fits inside the top one with a tight seal; this allows the ingredients of the drink to be mixed together without spilling.

Use very cold ingredients and serve immediately after mixing.

Don't use hot water or allow your drink to become warm, rather add it when you plan on drinking your beverage so that it stays chilled from start to finish.

Don't leave out the Sprite! The Sprite really does make this recipe work -- don't try replacing with lemonade or ginger ale as substitutes because they will not taste right in comparison.

Use high-quality whiskey if possible but otherwise any kind of Irish whiskey should do just fine too.

What is the best ratio of whiskey, peach schnapps, and sour mix to use when preparing this drink?

The recipe calls for one part Jameson Whiskey, one part Peach Schnapps, one part sour mix, and half a part of lemonade or Sprite. It's important not to leave out either ingredient as they both make the green tea shot taste like it should!

You'll also want ice cubes -- these can be added after you've mixed your cocktail together so that everything stays nice and cold from start to finish. Make sure you don't accidentally add too much alcohol because even though Jameson Whiskey has a low alcohol content, the green tea shot will still pack a punch! You can also serve in either a shot glass or small cocktail glass.

How much Sprite or lemonade should be added on top after shaking over ice in order to serve one green tea shot?

As much Sprite or lemonade as desired can be added on top of the shaken green tea shot. It will then be served in a shot glass or over ice in a rocks glass.

How to make a green tea shot 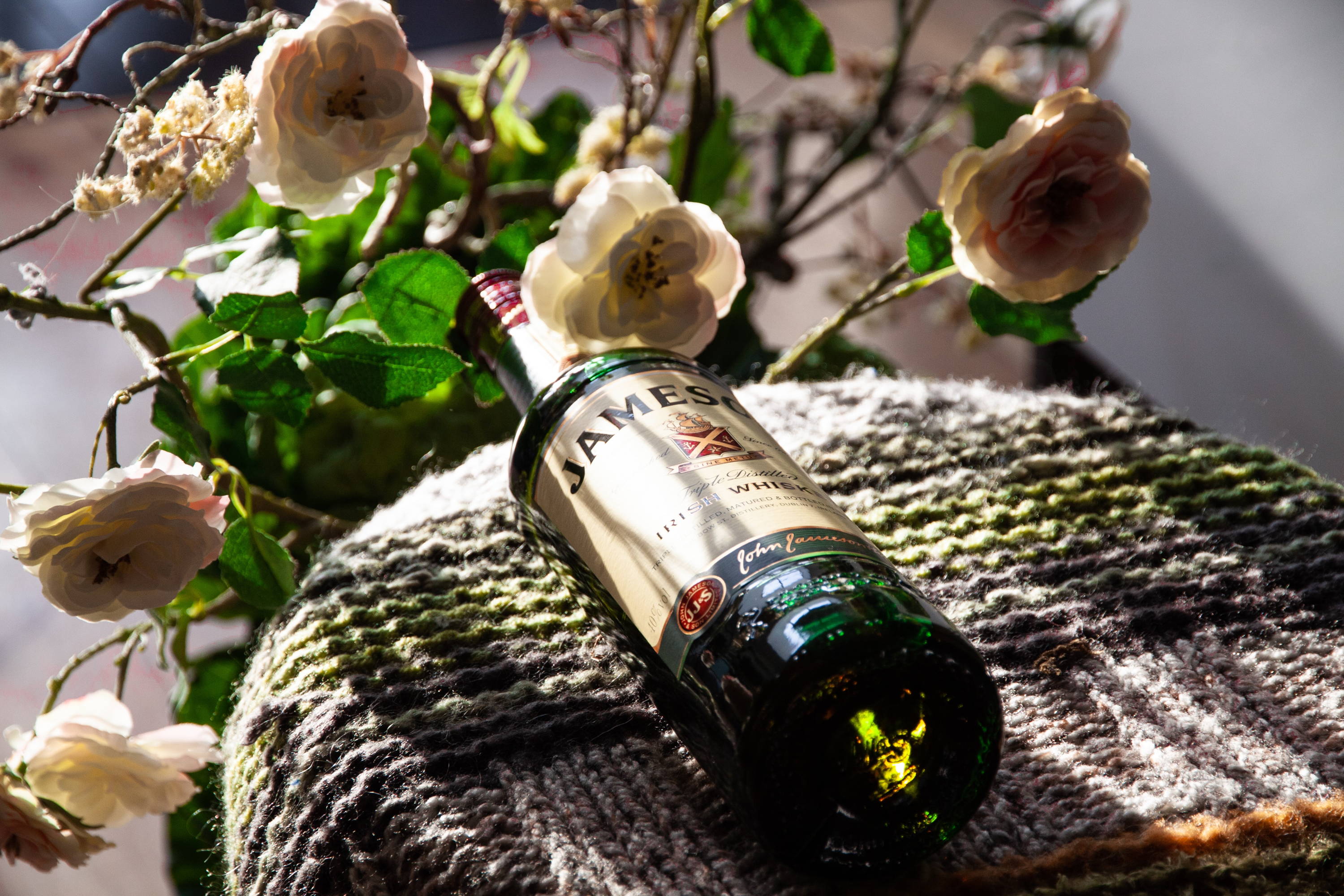 Hope you enjoyed this article about green tea shots!

Looking for more on Green Tea Shots and other similar content? Try these:

Coffee 101: The Basics of Macchiato