One Second till Impact: A Kamikaze Shot 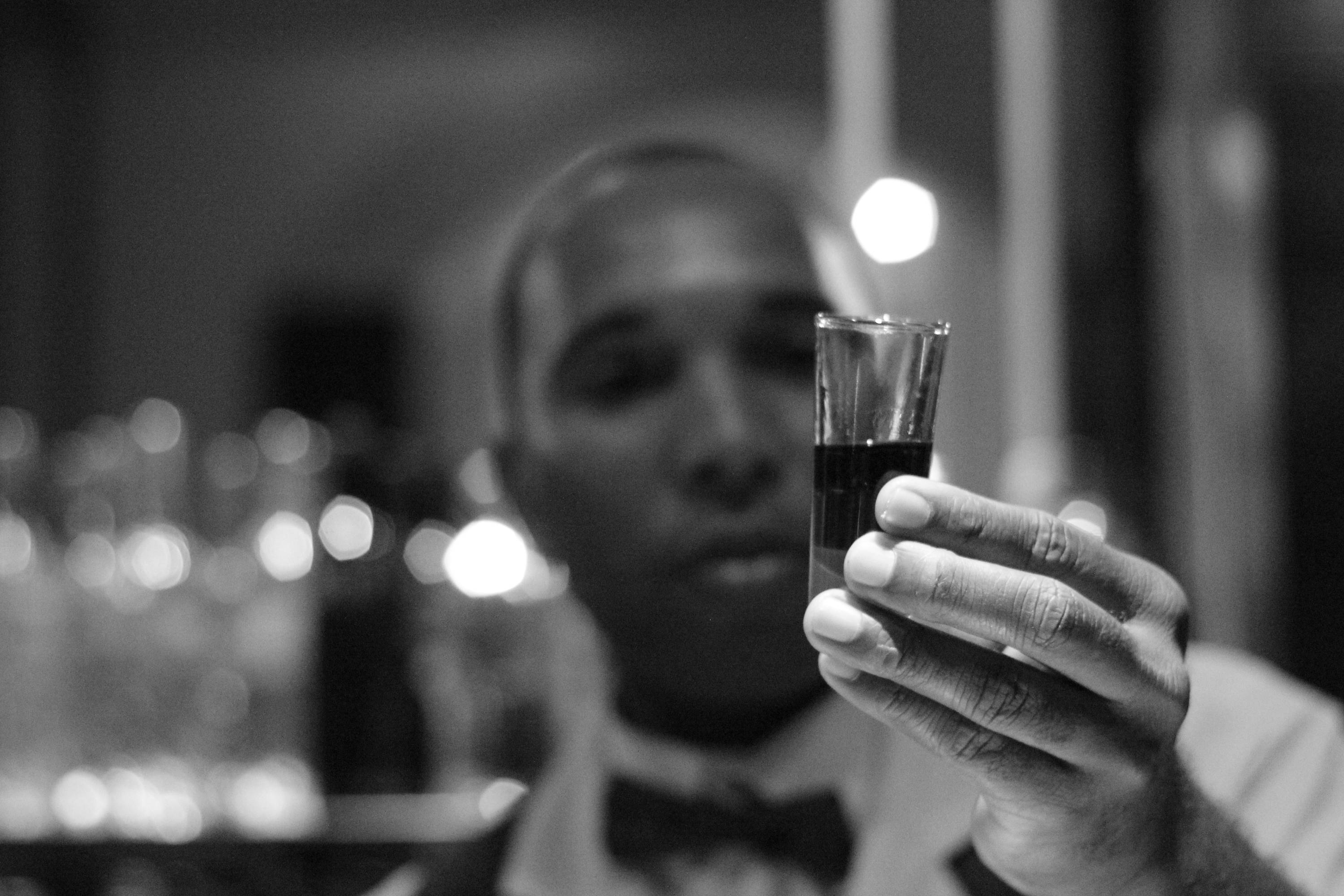 A kamikaze shot is a popular vodka shot that has some alcohol, usually vodka or tequila, and equal parts orange liqueur, and fresh lime juice. The original recipe, legend has it, was born on an American military base, probably a naval base, after WWII.

The shooter even inspired a kamikaze drink recipe, the kamikaze cocktail, which is equal parts vodka, orange liqueur, and lime juice, and is often cited as a favorite cocktail or beach cocktail. As well as the blue kamikaze shot, which is made with Blue Curacao instead of orange liqueur and is something you might find at a pool party being consumed in a conspicuously quick way among friends.

The word "kamikaze" derives from Japanese language meaning “divine wind” and was first used to refer to Japanese pilots who flew their planes into American ships during World War II.

Watch this video on how to make a blue kamikaze shot!

How to make a kamikaze shot

Final thoughts on the kamikaze shot 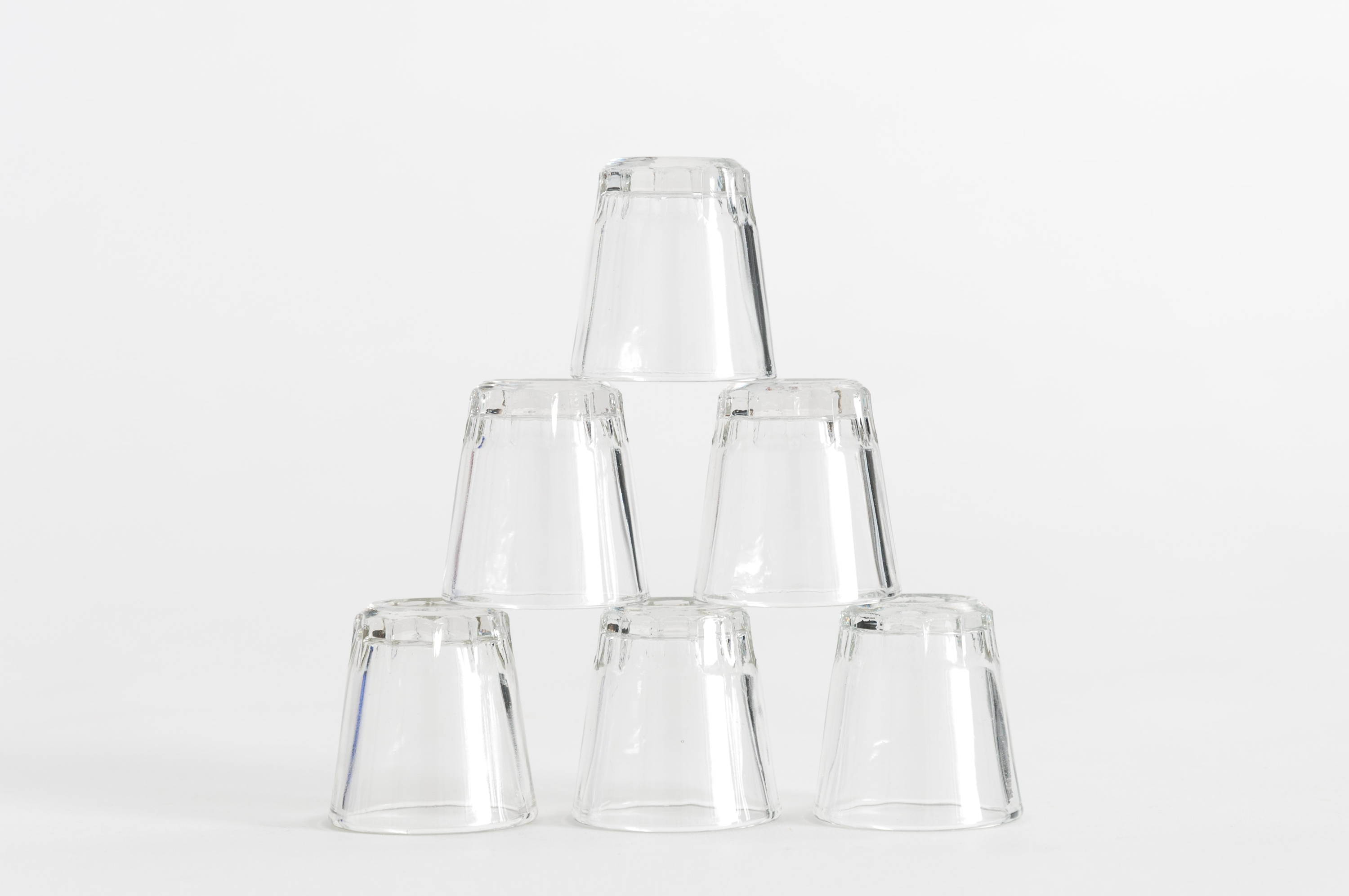 Hope you enjoyed this article on the kamikaze shot!

Looking for more on Kamikaze Shot and other similar content? Try these: