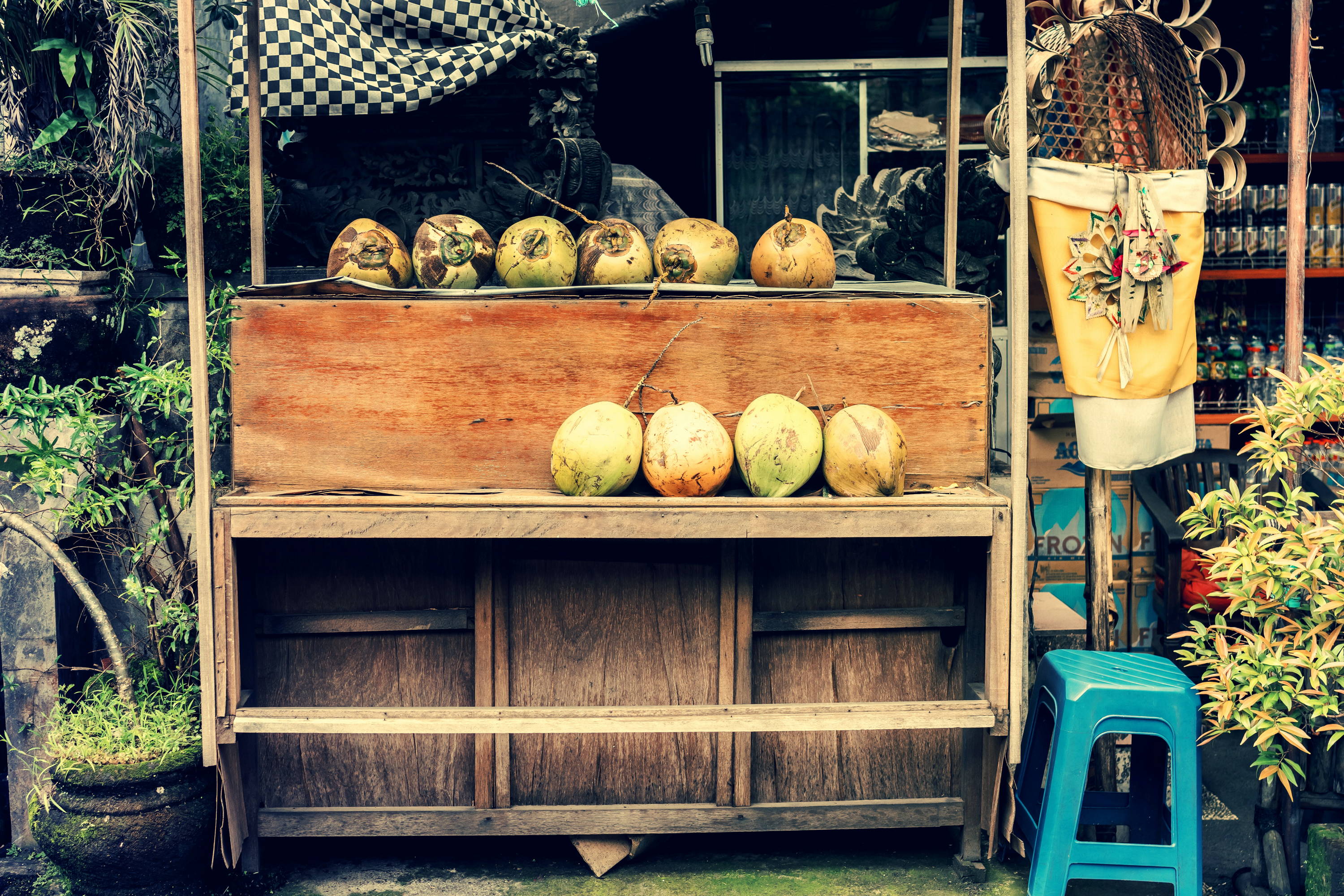 When most people think of fruits, they don't usually start with pepino. However, this fruit is worth a second look if you are looking for something new to try. Pepino melon has a flavor that is similar to cucumber and watermelon, but the texture of an apple or pear. It's crunchy like apples too! While it may not be as popular in the United States yet, pepino grows well in warmer climates and so could become more popular over time. If you want to learn more about this interesting fruit then keep reading!

Watch this video on the pepino melon!

What is a pepino fruit?

A pepino melon fruit is a pear-shaped, sweet tasting cucumber that belongs to the melon family. Pepinos (solanum muricatum; a member of the nightshade family) are grown in South America and Mexico (and New Zealand and Western Australia) where they are known as pepino dulce or "sweet cucumber" to differentiate them from cucumber which is called pepino in Spanish. They are also known as a pepino melon or melon pear.

The plant material can be eaten raw or cooked into various dishes like soups, stews, salads and curry. The different colors you might find include green (most common), white, yellow, orange and red but green ones are generally considered best for cooking purposes because they maintain their shape better when heated.

The flesh of a ripe pepino has subtle flavors which makes them an ideal ingredient for use with other foods such as meatballs or tacos if you're looking to add some variety without overpowering your dish's flavor profile while still retaining the original taste characteristics of it's ingredients.

Green-colored pepinos are generally considered best for cooking purposes because they maintain their shape better when heated, but if you're looking to add some variety without overpowering your dish's flavor profile while still retaining the original taste characteristics of it's ingredients white or orange ones might be a good option as well.

Pepinos (also known as cucumber melons) are a member of the cucurbit family, which includes pumpkins, zucchini and the summer squash.

Pepino is a type of melon that originated in Peru in South America over 500 years ago. It has traditionally been grown on small farms but recently it’s become more readily available from larger producers who ship to markets all across North America. The fruit grows close to the ground on vines (similar to a tomato plant in a tomato crop / tomato cultivar in bulk soil without significant difference) and can be harvested when they are still green or left until they turn a golden yellow-orange color indicating ripeness.

Those varieties with hard shells need to be cooked before eating while softer skinned pepinos may be eaten raw as part of a salad or as an accompaniment for another dish such as baked fish or roasted chicken. Pepinos are most often used as an ingredient in dishes such as Peruvian food, mixed into mashed potatoes or pureed into soup and they feature prominently in many recipes including with herbs and cheese before baking; baked by itself on skewers like shish kabobs; cooked whole inside cornhusks then served cut open at the table so diners can suck out the juicy pulp from each seed cavity while feasting on rice-stuffed peppers nearby.

There is a very large variety of pepino available that has been hybridized over time for better flavor, longer shelf life (about three weeks), tolerance to different environmental conditions and the effects of climate change, ability to grow year round rather than only seasonally, improved size of fruit etc...

It is also subject to the pepino mosaic virus (or PepMV), which affects plant tissue and has a relatively narrow host range, infecting primarily Solanaceous plants. The plant experiences some cross protection from exposure to an attenuated strain from the same sequence identity.

How to eat a pepino?

There are many ways to eat a pepino. Here is an example that can be adapted and modified according to your taste:

If the skin is green, cut it off with a knife until you reach the yellow flesh of the fruit.

If the skin has turned black or brown, discard it on account of its high level of starch content (which will not have been removed by washing). Cut into slices approximately one inch thick for eating fresh in salads, as part of breakfast cereals or desserts; or chop up finely for making gazpacho soup. The peel may also be used to impart color when preparing jams and preserves.

Where to buy and how to store?

The best place to buy pepino is at your local produce market. You can also find it in some grocery stores which sell Hispanic foods. Look for the fuzzy, green skin and a slight yellow tinge around the stem end of the fruit that denotes ripeness.

Store it whole or cut up with stems on until you are ready to eat them using one of these storage methods: refrigerating for two weeks; storing in a paper bag inside crisper drawer (no need to refrigerate) for about three days; store them upright in an airtight container lined with kitchen towels and covered loosely with plastic wrap (do not seal tightly as gases will build up). Avoid exposing peeled pepinos to direct sunlight because they might turn brown.

In some markets, you can find pepino in the form of a juice, but it is more often used as an ingredient for salad dressings or added to soups and stews for its earthy flavor that enhances most dishes with a touch of sweetness. It also features prominently in Peruvian cuisine such as mixed into mashed potatoes, pureed into soup, stuffed with herbs and cheese before baking; baked by itself on skewers like shish kabobs; cooked whole inside cornhusks then served cut open at the table so diners can suck out the juicy pulp from each seed cavity while feasting on rice-stuffed peppers nearby.

Pepino and avocado salad is a popular dish in parts of Latin America. The salad often includes tomatoes, onion, cilantro, salt, lime juice and pepper to taste. It can sometimes also include the avocado or other vegetables such as cucumbers. This is one way that pepinos are prepared raw instead of cooked!

Place the ingredients in a bowl and toss well until they're combined thoroughly. Serve at room temperature on its own or with tortilla chips as an appetizer! Enjoy your pepino salad while it lasts!

The pepinos in this salad are diced and salted, then mixed together with avocado chunks, tomato wedges, onion rings, cilantro sprigs and lime juice. The best part is that you can eat as much of the dish as you want without guilt! It's a refreshing side to any meal. And if you're hungry for something more substantial? Just add some protein like chicken breast cooked in coconut oil (or just your favorite meat) at the end. Plus avocado provides healthy fats and potassium!

Pepino sorbet is a sweet, cold dessert that comes from Latin America. It tastes like the fruit you know and love in ice cream form! Cucumbers are often added to make it extra refreshing.

Enjoy your delicious pepino soup while it lasts! This dish tastes best when served during warmer months because cold soups are less appetizing in general. It's perfect for lunch on a hot day!

Their skin is very soft and smooth. It feels like velvet to the touch!

Peepinos are a type of cucumber, which means they have less water content than other types of vegetables. This makes them more flavorful than your average banana or tomato!

They have a light, subtle flavor that is sweet and slightly peppery. They are often used to make Mexican salsas or salads!

It can take up to 140 days for a pepino plant's roots to produce fruit, but the wait is worth it--pepinos only produce one cucumber per vine each season!

Hope you enjoyed this article on pepino melons!

Looking for more on Pepino Melons and other similar content? Try these:

Philodendron: How to Grow and Care for Your Houseplant