Swai: The Best Fish to Abstain From 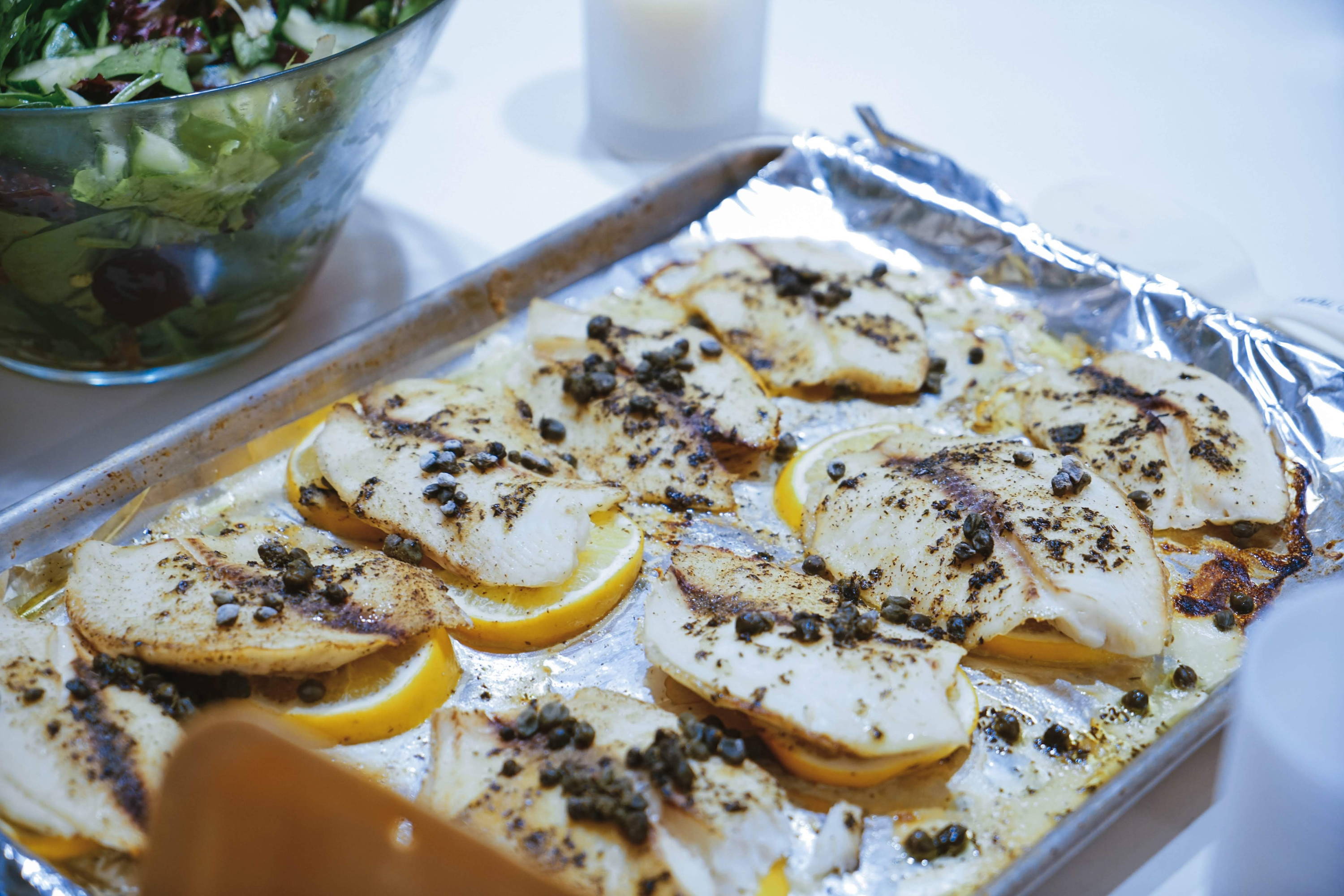 Swai is a type of Vietnamese fish that is becoming more popular in the United States. It's not as common as other types of fish in US food restaurants, but it has become increasingly popular due to its low price point. The problem with this fish comes from the fact that it's not caught like most seafood, and instead comes from an aquaculture farm. This raises concerns about its quality and sustainability going forward. In this post we will go over some information on swai so you know what you are getting into before you try it!

Watch this video on swai fish!

What is swai fish?

Swai (scientific name: Pangasianodon Hypophthalmus) is a white fish that has been farm=raised in Southeast Asia and China. It can be marketed as a type of catfish (sometimes Vietnamese catfish or Asian catfish), but it doesn't taste like American catfish at all.

Swai fish can be found wild in the Mekong River in the Mekong Delta in Vietnam, but are usually raised on fish farms where they're fed an artificial diet of grains - mostly soybean meal and cornmeal - that have been processed into swai feed pellets.

This means you don't get the same omega-3 fatty acids from eating swai or other seafood raised with fish farming as you do with wild caught fish because these types of farming methods strip nutrients away from the food to make them cheaper for producers.

Many people who are looking for sustainable protein sources might be tempted by this "farm fresh" perspective on meat production but there are many reasons why aquaculture practices like those should not be replicated:

Is swai the same as tilapia?

Swai and tilapia are two different fish that have a lot of similarities.

Swai is more popular in Asia than the United States, but it's becoming increasingly common for Americans to eat instead of tilapia due to the similar taste and need to cook to a similar internal temperature.

It may seem like they're interchangeable because swai fillets can replace any recipe calling for tilapia and become a swai recipe without changing much about the dish, but there are major differences between these two types of fish with regard to health and related offenses for environmental sustainability as indicated above.

Is swai a clean fish?

Swai is generally not a clean fish.

Swai is a popular fish that is sometimes viewed as a healthier fish alternative for fish fillets, but is typically raised in heavily polluted waters. The heavy pollution of the water poses health risks for those who consume swai on a regular basis.

Swai are typically farmed through net pens, which increases their exposure to diseases and parasites.

They can also be caught by trawling nets or drift gillnets, two fishing methods that lead to massive amounts of by-catch such as sea turtles and critically endangered sharks.

The USDA has approved the importation of basa from China.

In 1999 more than 30% of all imported seafood was found to be mislabeled; most commonly it was sold as "wild" when it came from farms or other aquaculture facilities.

Basa are also raised by fish farmers on U.S. soil who routinely use antibiotics because they cannot afford enough space for each animal or have failed to develop a successful nonchemical management strategy.

This increased level of antibiotic resistant bacteria poses an additional threat both domestically and worldwide.

And, most importantly, nobody should consume swai as it may contain unsafe levels of mercury.

Is swai dangerous to eat?

Swai is a type of fish that many people believe to be dangerous because it can contain high levels of mercury.

Mercury accumulates in the body’s tissues and can lead to developmental problems, such as neurological damage and reduced IQ.

Swai also has other potential health concerns related to its nutritional content: it feeds off algae which contain toxins like PCBs (polychlorinated biphenyl) and dioxins, and these toxins can be passed on to the consumer.

Swai is a freshwater fish that has a mild flavor and flaky texture. Some find it to be a tasty fish; however, it has also been ranked as one of the least desirable types of fish on the planet.

When people describe swai they say it has a "muddy" flavor reminiscent of soy sauce - which isn't exactly what we're looking for when eating seafood!

Swai is caught in large numbers and imported to the US from Southeast Asia, where any fish that can be sold or eaten ends up on a boat headed for the US.

Unfortunately, swai is often raised with more chemicals than other types of farmed fish - think pesticides instead of organic fertilizers; antibiotics rather than natural cures; drugs to prevent infections rather than healthy living conditions - to produce an ever increasing supply of cheap grams of protein and calories, no matter the cost!

Hope you enjoyed this article on swai!

Looking for more on Swai and other similar content? Try these: