What it Means When a Plant Bolts: What Is the Cause and How to Deal 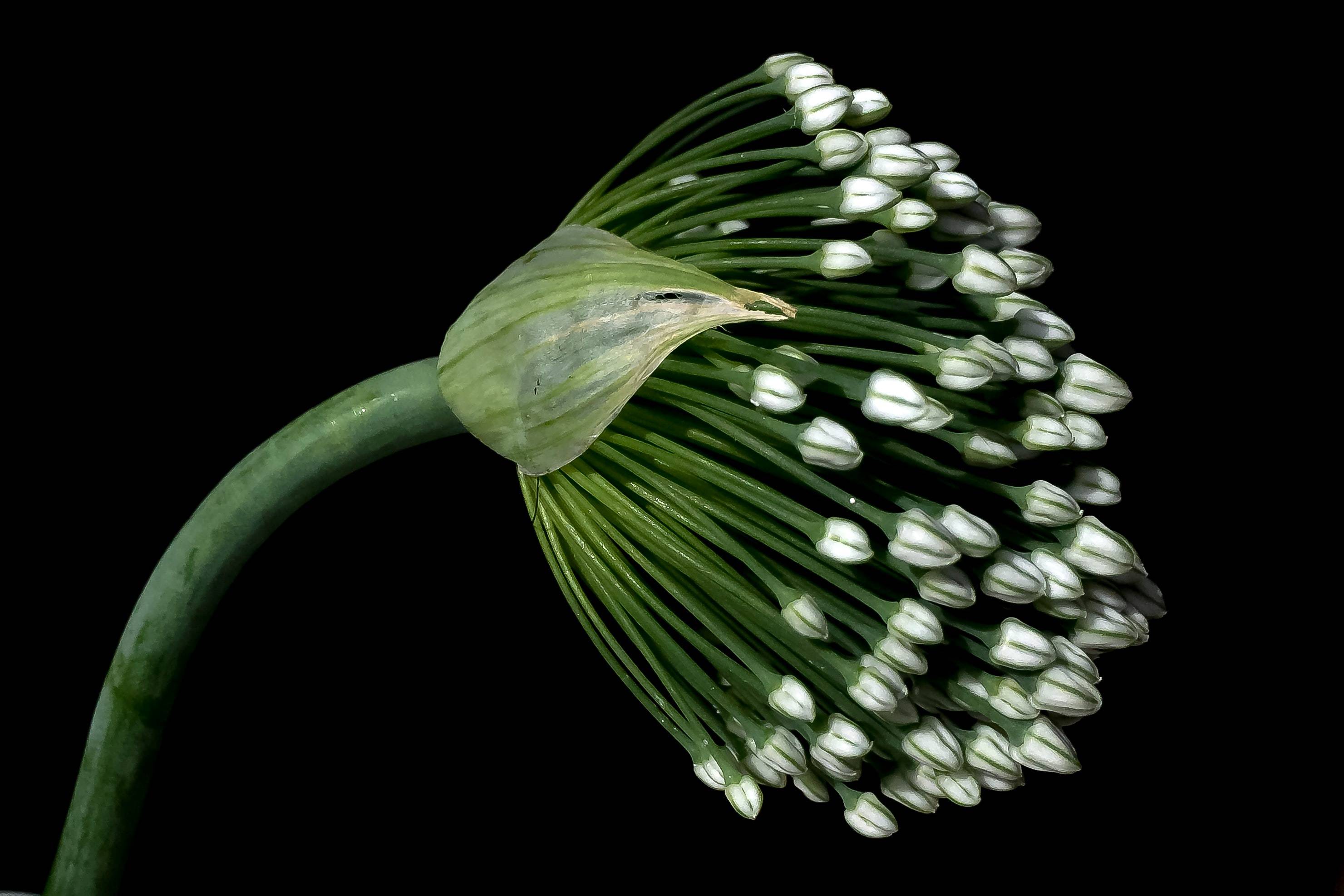 A plant bolting means that it has grown too quickly and gone into reproductive mode, which is only natural for many plants. However, this can also be a symptom of an underlying problem with the soil or environment. When you notice your plants bolting, it's time to take action before the problem becomes worse!

Watch this video on bolting plants!

What is bolting in plants?

When a plant bolts it is going from seed to flower stage in one jump, often growing very fast. This is a significant problem and can be triggered by stress such as heat or cold, or the length of day for long-day plants.

When a plant bolts it is no longer producing leaves or flowers - instead, the plant will produce flowers (typically small flowering stems or flower stalks). This is the plant's natural attempt to produce seed for the next generation before it perishes.

This means that you won't be able to eat your crop. If you have a very short growing season then the plant may bolt before it is able to produce enough edible leaves or flowers.

Plant breeders are now producing many resistant varieties that are less prone to bolting.

What is the cause of a plant bolting?

There are many triggers that can make plants bolt. This happens when something stresses them out and they suddenly flower because it helps increase their chances for reproduction. Some common reasons include:

Too much heat or too many cold spells to grow well without any stress.

Shortened or lengthened day length, which creates a long-term effect on the hormonal balance in plants over a longer time.

Not enough or too much rain

Not enough water or too much moisture from rain combined with high humidity levels causes root damage as does soil compaction from heavy equipment used by farmers during harvests.

Either too much or not enough causes irregular growth patterns that confuse the plant that winter has come, so it starts to flower.

Nutrient deficiencies can cause plant stress which triggers bolting among other things.

Unhealthy soil means unhealthy plants with all kinds of problems including susceptibility to diseases like blight. Healthy soil is teeming with microorganisms, the tiny creatures live on roots in a symbiotic relationship. Soils without these microbes are sick soils; they tend to be low in organic matter which results in water retention issues making it hard for plant's roots absorb nutrients properly.

Roots need air as well as moisture so changes like tilling too deep loosens up the soil allowing more oxygen into it while changing its composition.

Plants that are grown in infertile soils or containers with no added nutrients need to be replaced every year because the soil has lost its ability to give them what they need, which results in problems like bolting.

How to deal with a plant bolting?

There are many reasons why a plant bolts.

For example if your lettuce goes bitter it means it is flowering due to stress from heat or lack of water. You would have helped prevent this by giving them shade and extra moisture while growing seedlings, but once bolted there's not much you can do except harvest all the leaves before they flower so at least you get something out of your hard work!

If other plants bolt early don't worry too much about saving any for eating. It will most likely be bitter or tough, plus the plant is using energy that would have gone into making more leaves to make seeds instead so you lose twice.

Other things like peas are only good when young with their tendrils still attached, while potatoes should be harvested after the plant's vine has withered.

Root veggies work well if left in the ground until mature since they're prone to rot if picked too early on.

If your garden gets nipped by frost or a cold snap then cover seeds or seedlings with a row cover or plastic bottles propped up so there's lots of open area around each one for insulation against temperature change which can severely damage plants.

Try not to disturb the soil too much when planting, tilling every year disturbs microbes that help roots absorb nutrients properly. Plants might need more water than usual during dry spells but don't overdo it either because root rot is just as bad as drought stress for triggering bolting issues.

You can prune mature leaves of veggies like tomatoes since they are still photosynthesizing even on older parts of the plant giving them energy to produce fruit, plus removing some foliage lets more light reach the ground allowing more fruit to grow.

Another thing is molasses or urea (which breaks down into ammonia) that is added when preparing compost piles helps give your garden vegetables a boost by adding important minerals they need to grow.

You can also plant bolt-prone plants in early spring or late summer so they grow during late spring or early fall.

What can I do about bolting?

The most common cause of bolting is too much heat / high temperature, especially for cool-season crops during the long days of summer, so if possible give your plants some shade and make sure they are watered regularly.

You can also try planting different varieties - for example, those from earlier in the year will be less likely to bolt as they need cooler temperatures.

How do you know if a plant is bolting?

When a plant begins to flower and turn its focus away from vegetative growth, it is known as bolting. In some cases, the process can speed up so much that you may think your plants have grown several feet overnight!

Before a plant bolts, you will see typically that it is growing quickly.

How to deal with a plant bolting?

Watch the plant carefully. If you see signs of a coming bloom, pinch off blooms before they're able to set seed and ruin future harvests.

Helpful tips for preventing your plants from bolting in the future

Pick the right time to plant. Plant broccoli, cauliflower and cabbage in cold climates early enough so they can mature before hot weather sets in. If you live where summers are very hot, buy transplants rather than seeds so you'll be able to set out your plants sooner.

Make sure the soil is warm enough for good root growth before you set out your transplants. You can test this by using a thermometer to check the temperature of the top few inches of soil at daybreak; it should be 60°F (16°C) or higher during spring and summer, 55°F (13°C) or higher in fall and winter. If not, wait another week to ten days until that time comes again before transplanting into cool soils.

Be generous with nitrogen fertilizer when planting young plants because heavy feeders like broccoli need lots of nutrients as they growing! Also keep an eye out for powdery mildew; it loves the cool, damp weather of spring and early summer.

Don't keep harvesting broccoli stems while they're still small plants or you'll end up with a floretless plant! Leave at least some older leaves on each stem to allow energy to go toward producing flowers instead of making more leaf growth. Letting plants flower is also helpful in preventing bolting because flowering slows down further vegetative (leaf) growth since all the plant's strength is going into seed production.

Pick off any yellowing lower leaves that have turned brown when cabbage caterpillars are active in your garden so these pests don't do their dirty work from below ground level--and see our tips under Organic Pest Control.

Water plants deeply but infrequently. Broccoli and cauliflower need a good amount of water, especially when they're flowering. But don't water them daily or you'll end up with small heads that fall over from the weight! Give your broccoli a deep soaking every three days or so to encourage large, well-formed flowers. See also Mulches & Watering for more tips on proper watering techniques.

Insects are another common cause of bolting in vegetable crops.

Nutrient deficiencies can also be responsible.

And finally, deer have been known eat mature flowerheads before vegetables have a chance to fully ripen. Planting some tall companions like sunflowers, corn, or pole beans around your vegetables can help keep deer away from young plants until they're established and more able to withstand their nibbling. 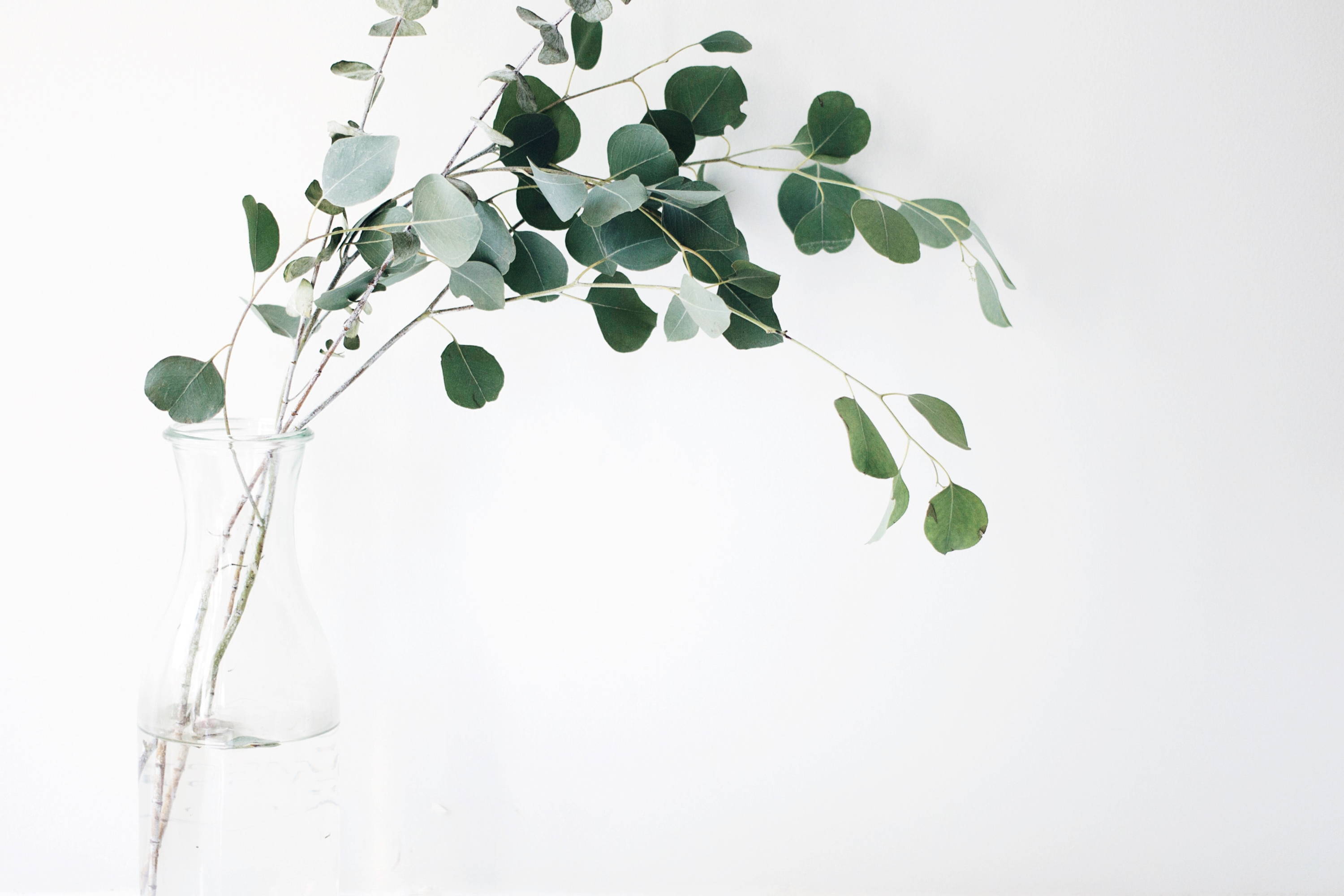 Hope you enjoyed this article on bolting in plants! Check out this helpful resource for even more information on bolting.

Looking for more on Bolting and other similar content? Try these:

Things to do in Montauk